Olympus is allegedly working on a new 45mm f/1.2 PRO lens for Micro 4/3rds. This new optic is rumored to be announced after the 17mm version goes live.

The PRO lens line-up of Olympus will be expanded with several new models by the end of 2017. The company is working hard to complete the trio of f/1.2 aperture PRO models with fixed focal length. First one in the series was the 25mm F1.2 PRO.

According to previous gossips the second optic will be the Olympus 17mm f/1.2 PRO and it will be followed by a 45mm f/1.2 PRO. Now let’s talk about this a little more!

As you know the rumor mill has recently begun speculating that the Japan-based company will launch a 17mm f/1.2 PRO model. This would be the second product after the 25mm F1.2 PRO lens. Regardless of the accuracy of this rumor, sources are claiming that Olympus is developing yet another lens with a fixed focal length: the 45mm f/1.2 PRO. 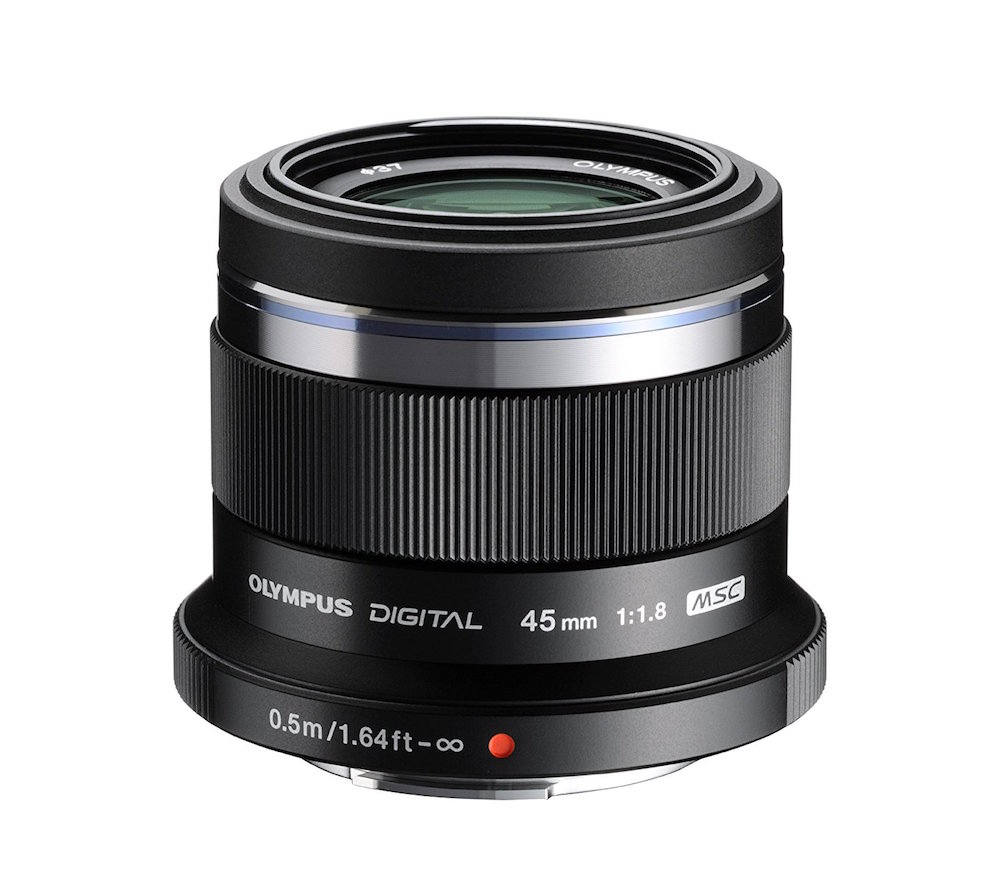 The company already has the M.Zuiko 45mm f/1.8 lens in their lineup. The compact prime lens offers 90mm equivalent field of view to capture beautiful protraits. The company will introduce this 45mm f/1.2 PRO lens with a faster aperture of f/1.2 and PRO series advantages.

When we were talking about the first f/1.2 PRO lens rumors. The second candidate was the 45mm after the high demand on the 17mm focal length. If true this would be the third lens of the PRO f/1.2 prime lens line up.

As you know the Micro Four Thirds system already has the Panasonic LEICA DG NOCTICRON 42.5mm F1.2 lens. We think that Olympus might use Nocticron as a benchmark for its PRO series model.

Olympus 17mm f/1.2 PRO lens announcement date is rumored to take place in September along with the E-M10III camera.  It’s unknown at the moment if Olympus will announce both lenses at the same time. If they decide to unveil at least one of the two lenses, our guess we’ll meet the 17mm this autumn. Anyway in both ways save your money for bright aperture Olympus PRO lenses.

As always take these claims with a pinch of salt and stay tuned with us for more details!