Sony A7 III full-frame E-mount camera is rumored to be a mini A9 borrowing many of the features with a lower price tag.

Sony is rumored to replace the A7 Mark II with the Alpha A7III really soon. The upcoming camera is expected to be a trimmed down version of the Sony A9. This means Sony users might meet a budget-friendly A9 camera this November.

The rumor mill has provided more information about the Sony A7III full-frame mirrorless camera. Here are some details! 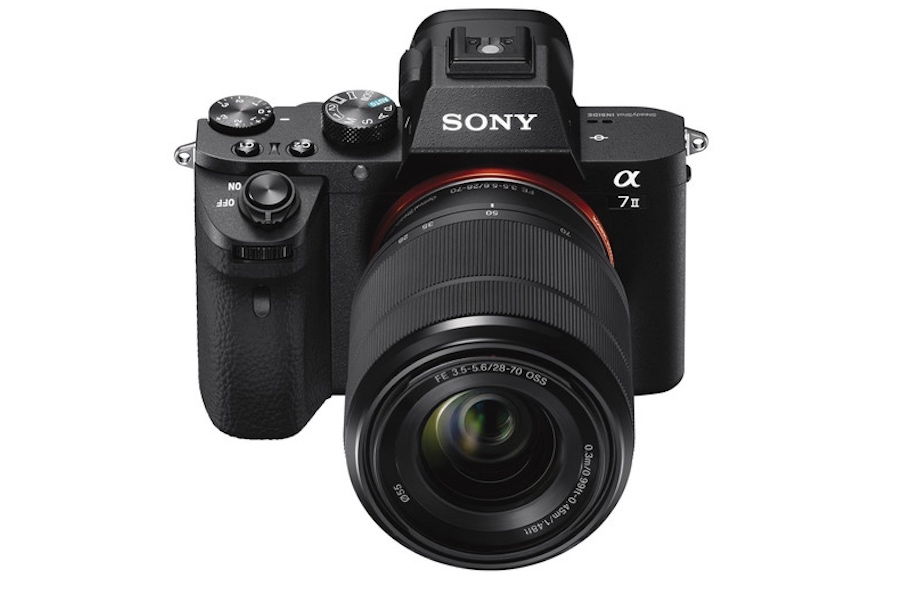 Sony A7III is rumored to feature the same 24MP sensor and the 693-point AF system of the A9. Unlike the amazing 20fps electronic shutter on the mirrorless sports camera, the Sony A7III will have only 6fps.

The specs list might include the same Joystick control, Touch Screen and 4K video recording features of the Alpha A9 too. It’s unclear if the upcoming model will have the same body design of the A9 or maintain the current A7II look.

When it comes to the price tag, the Sony A7III will probably cost around $2000. The full-frame E-mount shooter is expected to arrive this Fall, sometime in November.