The mid-range mirrorless from Sony camera has a price for $1,400 at Amazon | B&H stores. See also Best lenses for Sony A6500 mirrorless camera. 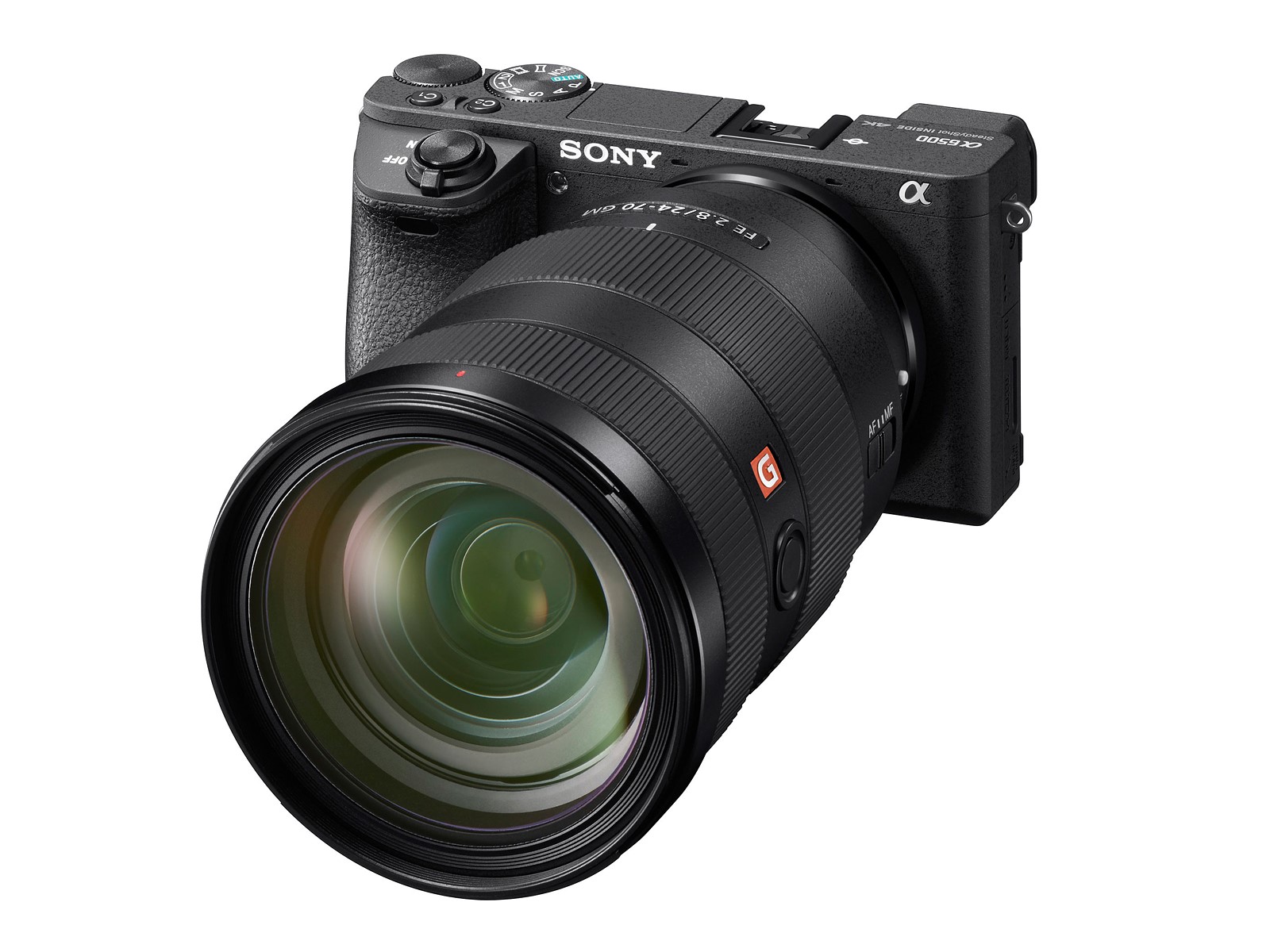 Benefits provided by previous updates and included in version 1.04.

Download Sony A6500 Firmware Update Ver1.04
You can check the details at the Sony e-support site (esupport.sony.com) for more information. To find the updates you have to search with the camera product name ex. ILCE-6500.
Share this...