The new lens replaces the version from 2012. The original Ultron 40mm f/2 Aspherical SL lens was announced back in 2002 (see eBay listings).

The new Voigtlander Ultron 40mm f/2 SL II S lens has the same optical design but the company decided to change the helicoid ring. As a result, the minimum focusing distance was reduced to 25 cm. The US price of the prime optic is not yet announced (check B&H website).

It is possible to shoot at maximum magnification of 1: 4 without using a close-up lens or the like.

The mount is CPU compatible Nikon Ai-S compatible, in addition to CPU built-in, Ai coupler is also mounted. So it is possible to use a wide variant body from the film SLR of the past to the latest digital single lens reflex. This is great for Nikon D7100, D7200 and D7500 users. 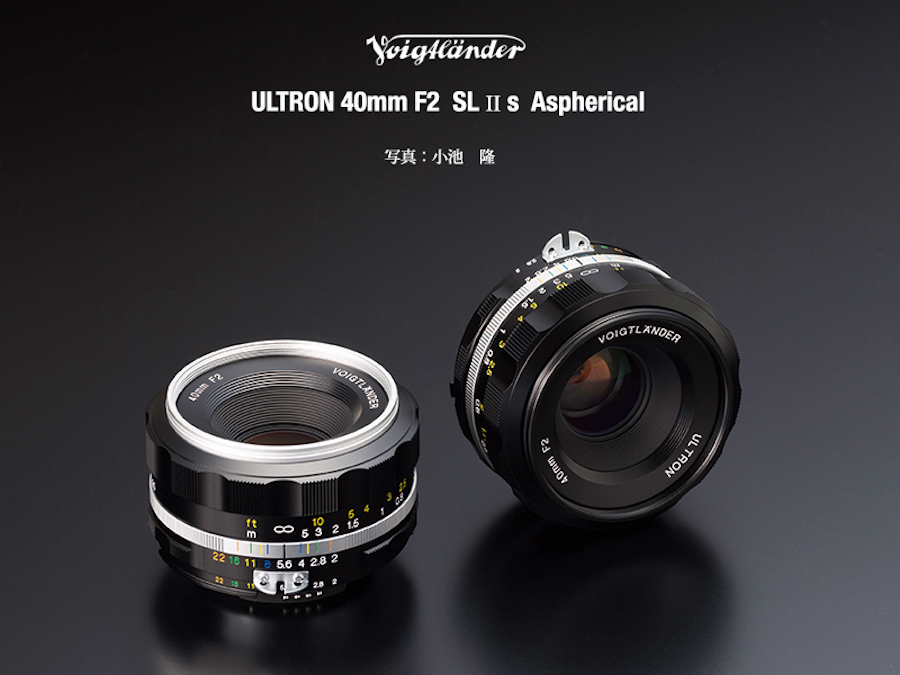 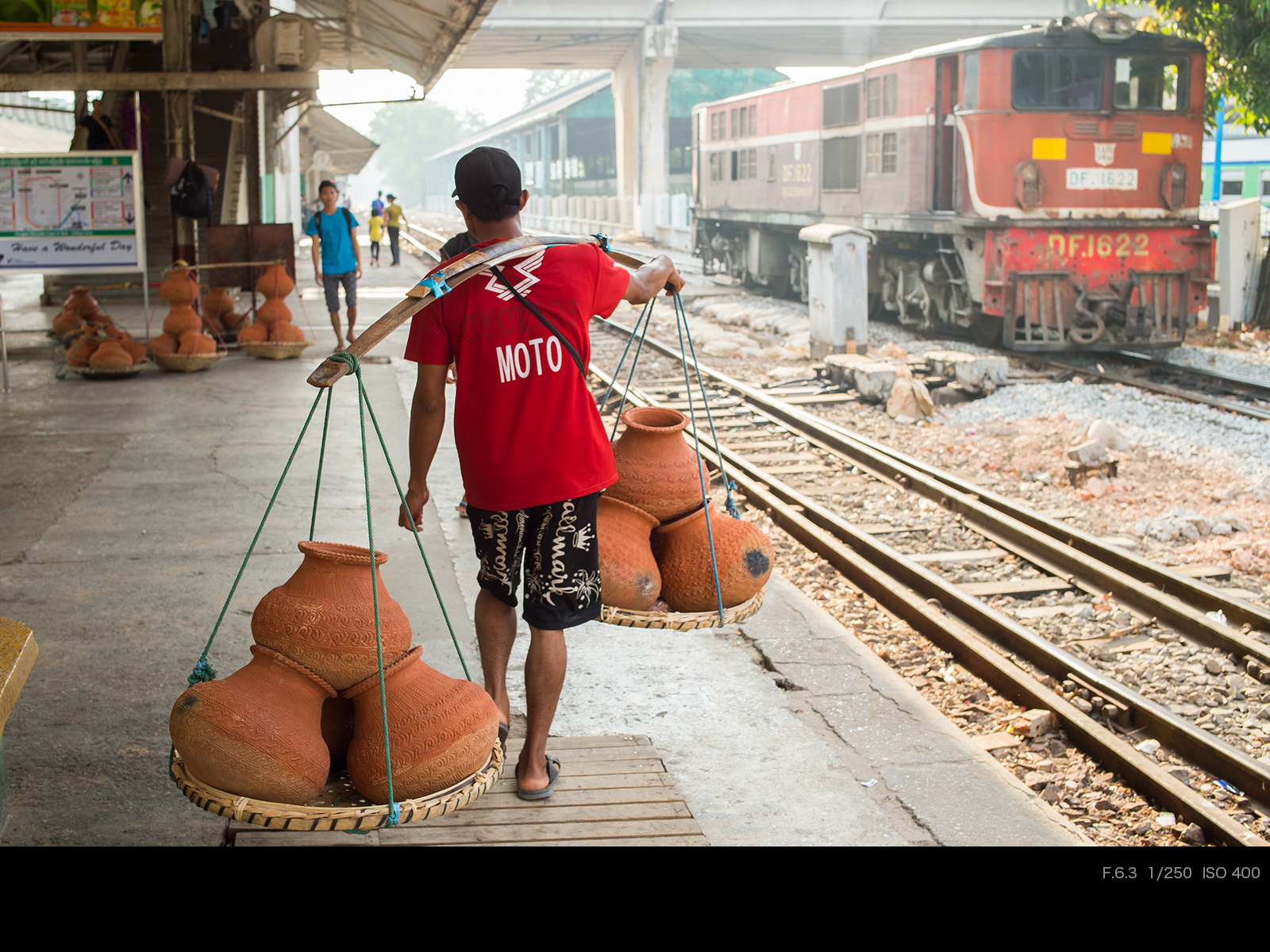 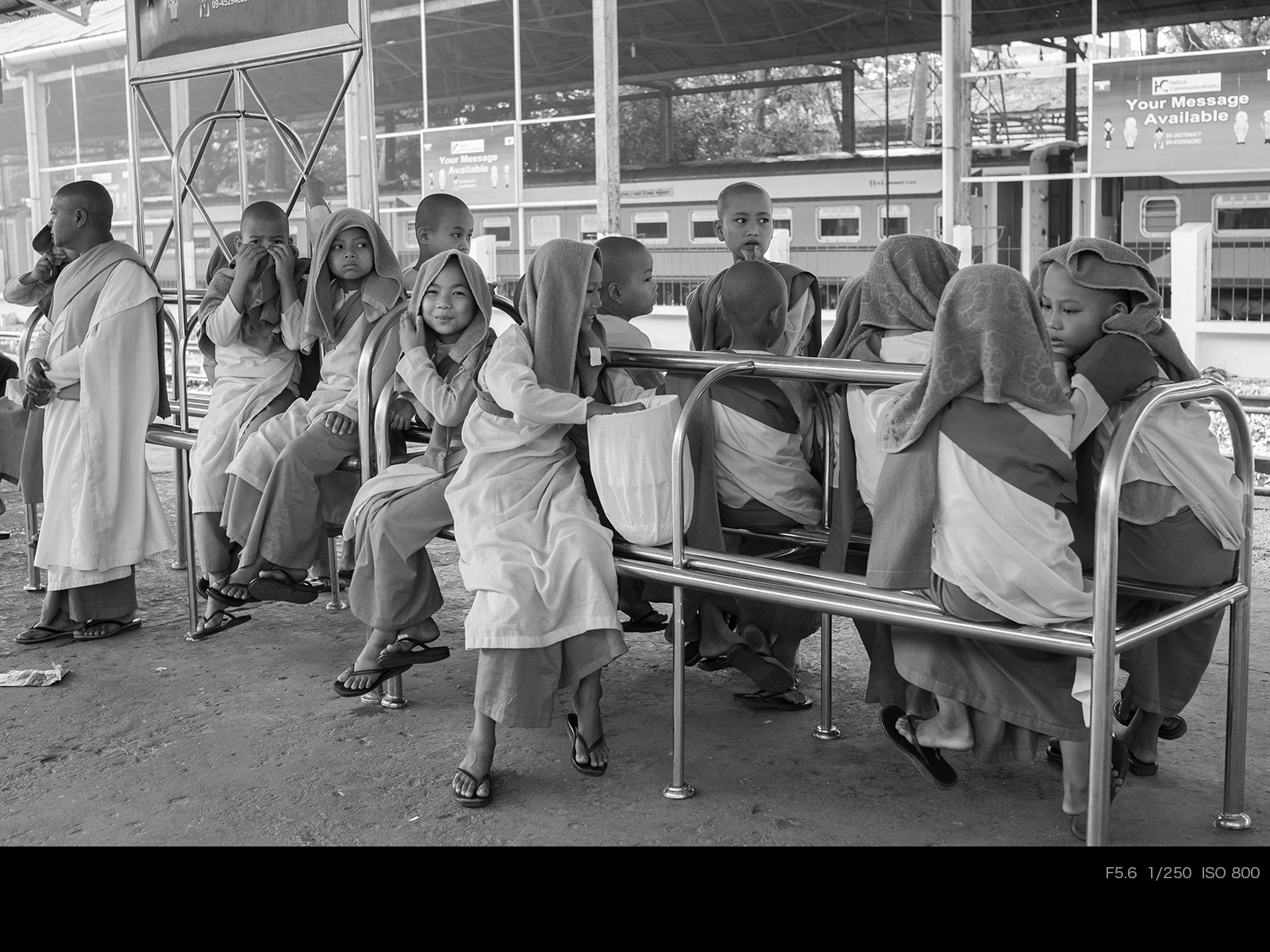 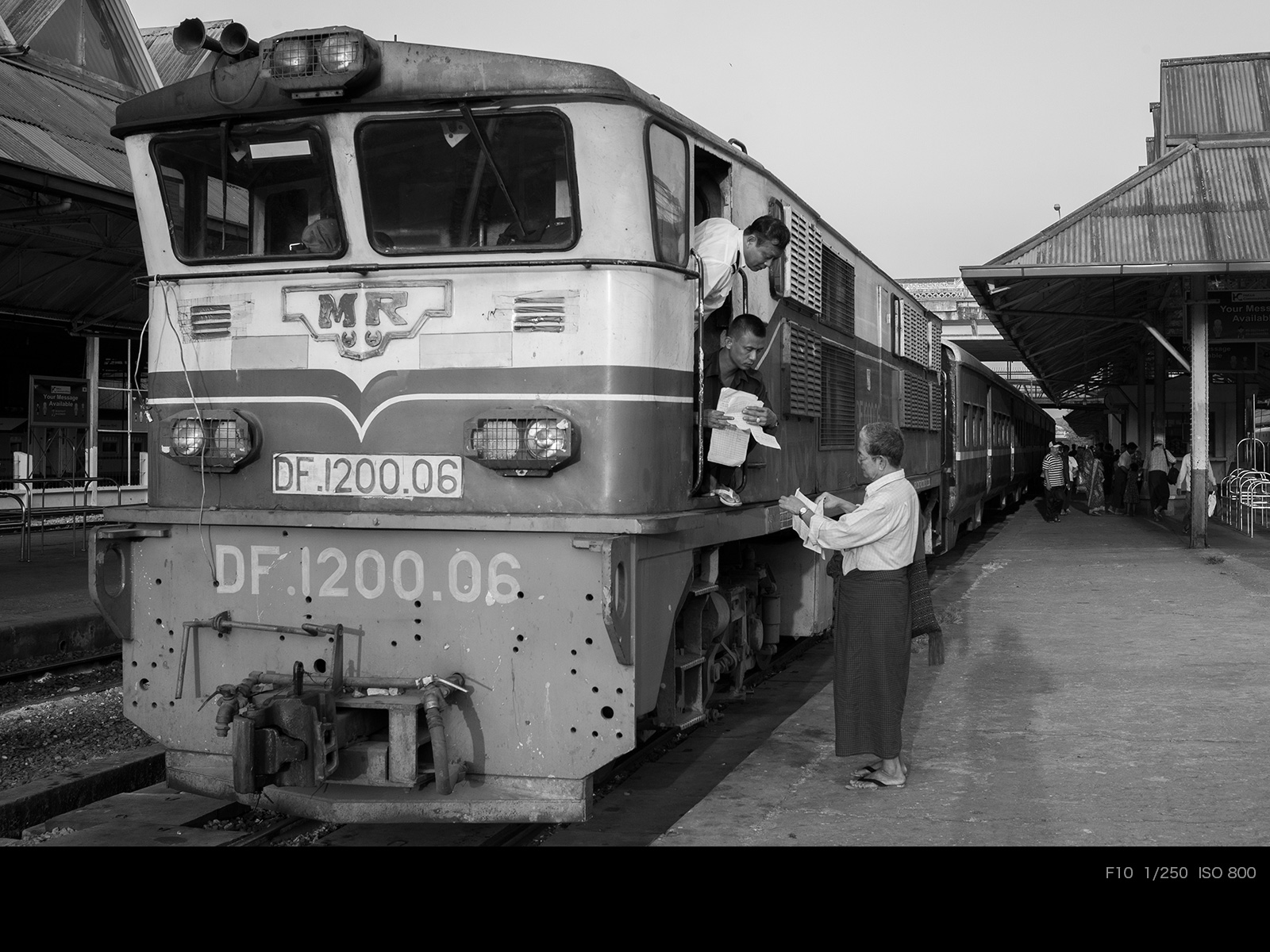 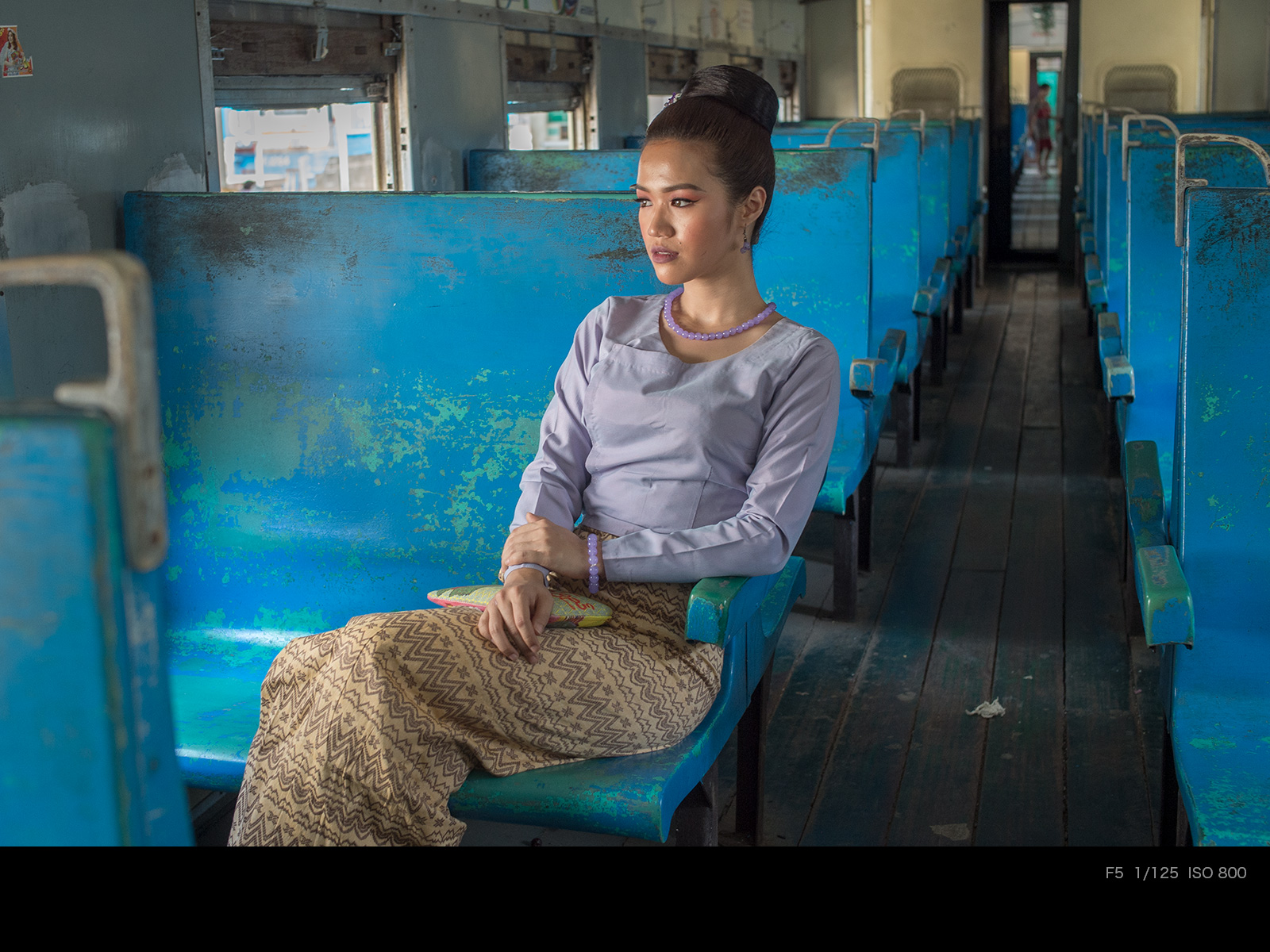