The full Olympus E-M10 Mark III specs list has been leaked on the web, revealing that the MFT camera will be similar to the previous model.

Only a few days ago, first images of the shooter has been surfaced online. Now, a trusted source is reporting that the shooter will be revealed in the near future, while the camera’s full specs list has been leaked, too.

According to the Olympus E-M10 Mark III specs list, the camera will feature a 16.1-megapixel 4/3″ Live MOS image sensor, built-in electronic viewfinder with a 2.36-million-dot resolution and 4K video recording.

The full specifications sheet of the Olympus E-M10 Mark III mirrorless interchangeable lens camera has been leaked on the web ahead of the device’s announcement event set for August 31.

The US price of the OM-D E-M10III expected to be around $799 for body-only. This would make the kit price with pancake zoom around $899. We expect similar price to the rival X-T20 retails today. 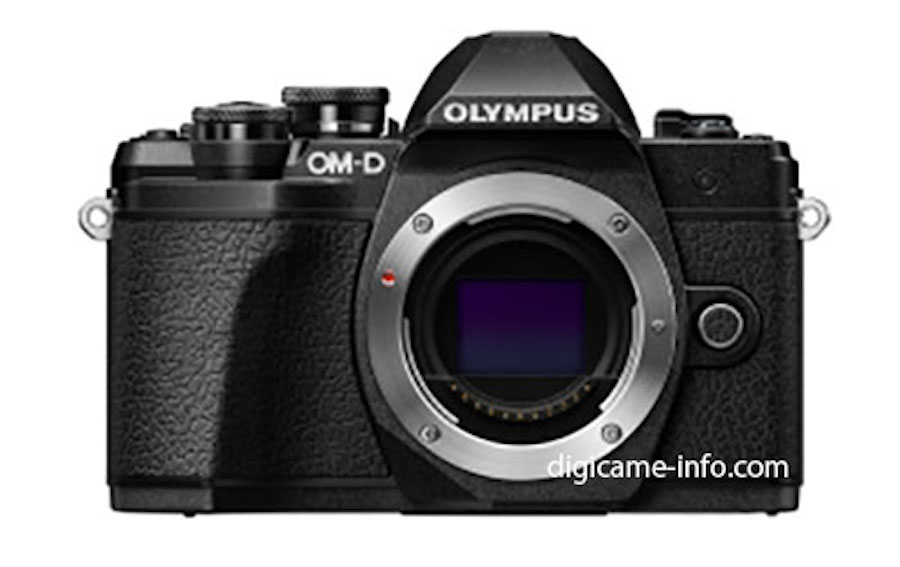 These are the full Olympus OM-D E-M10 Mark III specs. The Micro Four Thirds shooter expected to arrive with the Olympus 17mm f/1.2 PRO lens. Stay tuned for the official announcement, which could happen early next week!