Sources has provided more Fujifilm X-E3 specs, as the MILC is quickly approaching its product launch event, which is expected to happen on September 7th.

Fuji is planning to hold a new product launch event called Fujikina on September 7, 2017. It is highly likely that the upcoming Fujifilm X-E3 mirrorless camera will be announced on that day along with a few other products.

Well, the mirrorless camera is on its way soon and here is more Fujifilm X-E3 specs ahead of the announcement.

Fujifilm X-E3 specs list will include larger EVF, Joystick but no IBIS

Fuji will put a 24-megapixel APS-c image sensor in the X-E3 camera. This is the same sensor as the X-Pro2 and X-T2. The camera will be powered by a X-Processor Pro image processor, which will be able to resolve 4K videos. Beside 4K movie capturing, the shooter will have larger EVF with higher refresh rate. 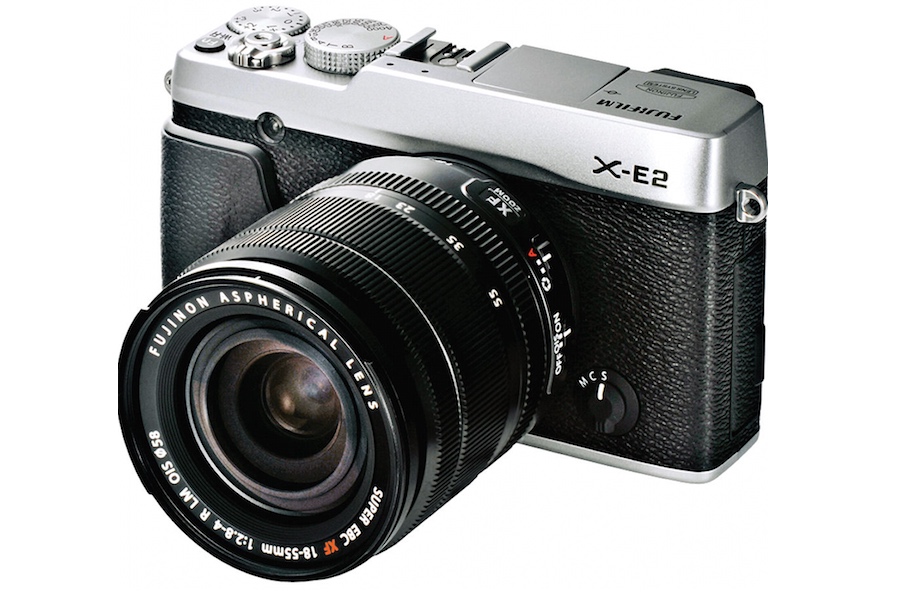 So what will be missing on the X-E3 according to latest rumors? Looks like there will be no touchscreen, no IBIS, no tilt-screen, no pop up flash and no D-pad.

The X-E3 camera will be a new model to the X-E line-up and replace the current X-E2 model. Along with the X-E3 camera there will be more Fuji products expected.  These are the XF 80mm Macro lens, GF-series medium format lenses and a possible X80 compact shooter.

Stay tuned with us, as we’ll pass more information about the X-E3 specs ahead of the official announcement.