More Nikon D850 launch details have been leaked, hinting that the company will officially announce the D810 replacement in late August or September.

In next several weeks, Nikon will hold some Nikon D850 related events around the world. The main detail of these events are for upcoming Nikon D850 and Nikon’s 100th anniversary. You can see the list below.

There is a good chance that the new Nikon D850 DSLR camera will be officially announced on August 16th. This is based on the date listed on the cover of the Chinese presentation slides.

If this turns out to be untrue, there are several events in late August to September. So we think this year the Nikon D850 launch will probably happen. 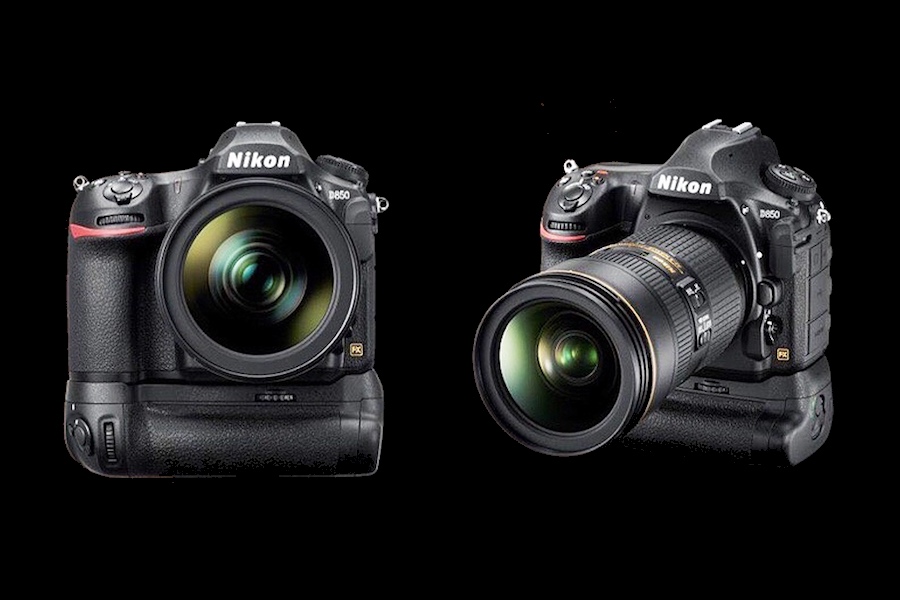 List of upcoming Nikon events in late August to September are as follows : 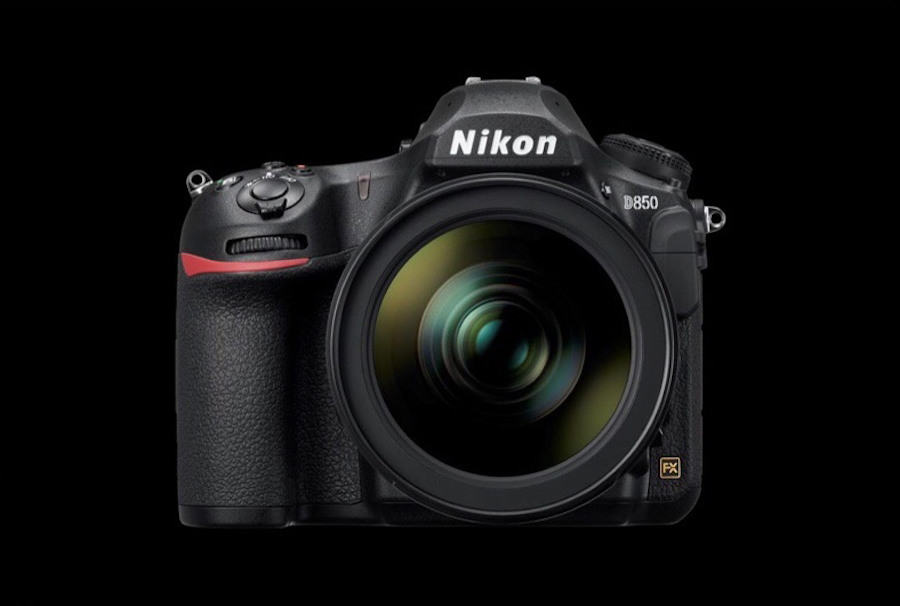 Some retailers have already listed the Nikon D850 on their websites with pricing information. According to several sources, the Nikon D850 price for body will be around $3,600 in US. For the time being, Amazon is selling the Nikon D810 DSLR camera for a price around $2,796.

A user at dpreview forum has posted first two real life images of Nikon D850 compared to Nikon Df. We are expecting even more Nikon D850 launch details to be leaked in the near future.