Fuji is rumored to be working on a firmware update for the X-Pro2 mirrorless camera which will be released sometime in the following months. More details after the break!

The X-Pro2 has been released at the beginning of March 2016 for a price of $1,699. It comes packed with a 24.3-megapixel APS-C-format X-Trans CMOS III image sensor with a maximum ISO sensitivity of 51200. 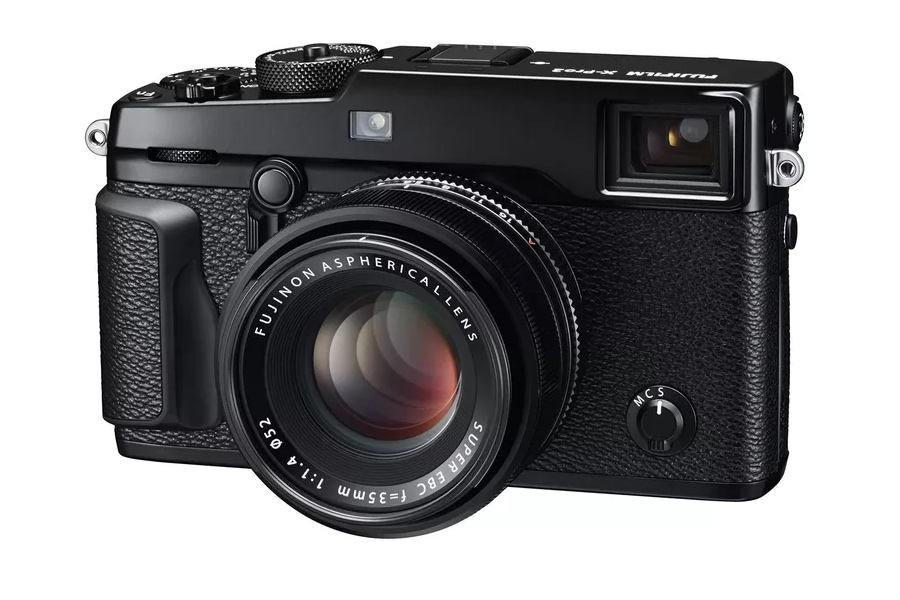 According to recent talks, the upcoming Fujifilm X-Pro2 firmware will add 4K video recording capabilities. This will probably add 10 min of shooting with 4K. We are not sure if this major upgrade will also bring 120fps at 1080p recording.

Other features that would be good on the user side would be the in-camera F-Log and Zebras for proper exposure. For now, it looks like a 4K video addition is on the way via firmware to the X-Pro2 camera. Stay tuned with us for more information.