The pricing info of Nikon 100th Anniversary Products has beeen unveiled and shipping is scheduled to start on July 25 2017.

All commemorative items with the 100th Anniversary logo and special finishes and features that give them an even more elegant look and feel will be released. Official Nikon stores will be accepting orders for these commemorative models and goods starting from June 15, through August 31, 2017. 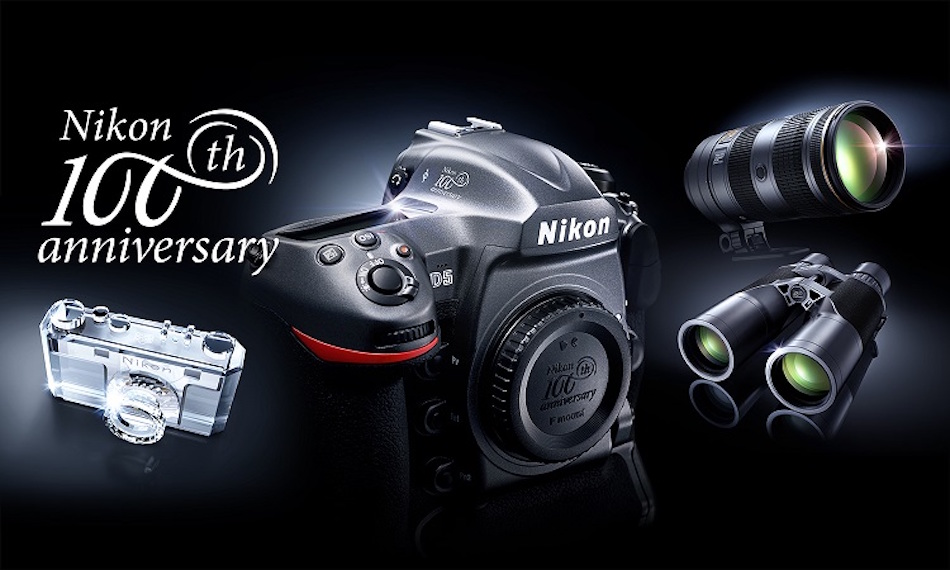