Nikon’s President Mr. Kazuo Ushida confirms that a new professional mirrorless system camera is in development. There are no details about the new camera but he said that it will beat the performance of existing mirrorless shooters.

According to recently report from Japanese newspaper Nikkan Kogyo Shimbun, they interviewed with Nikon’s CEO Mr. Kazuo Ushida on upcoming products from Nikon. He said that they are working on a brand new mirrorless camera.

This could be either contain a full-frame or an APS-c sized sensor. It’s unknown at the moment. The Nikon’s 100th Anniversary will start on July 23 and there is a chance that the company might show up a new mirrorless camera. 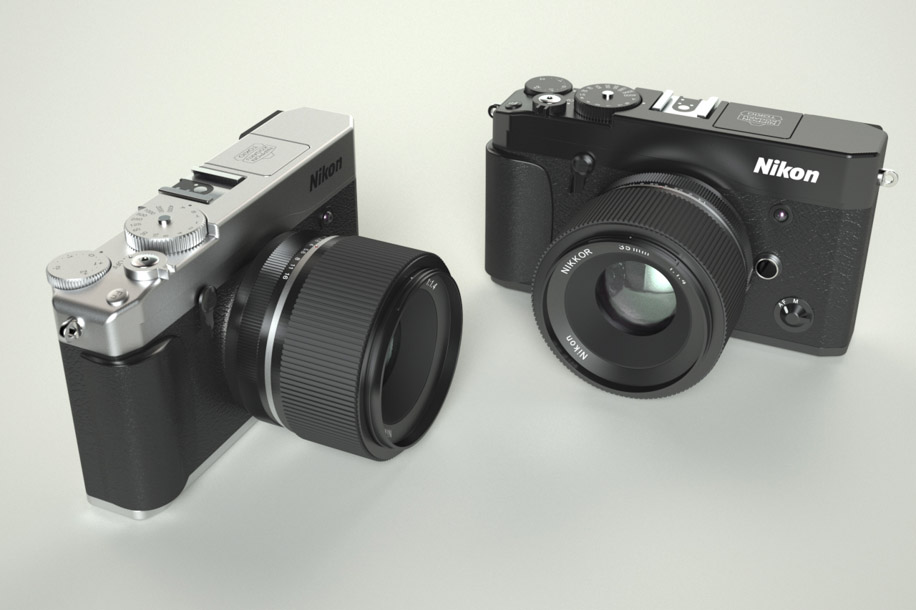 Here is the quote from the Interview from Nikkan Kogyo Shimbun: (Google translated):

Structural reform does not exclude all possibilities. In terms of product, you should also compete with medium and high-end SLR single lens reflexes. While targeting genre top, earn profits even if sales falls. With generations grew up on smart phones I will give out a “Nikonashii” mirrorless camera that made a difference to other companies in terms of performance. I want to overwhelm the performance of the lens by making use of industrial lens technology, but also need playfulness.