Canon EOS 7D Mark III camera rumored to be in the works. Canon is planning to unveil the flagship APS-c sensor DSLR in the first half of 2018.

Those who follow the world of photography know, usually at the beginning of the year, new product announcements begin with the CES 2018 (Consumer Electronics Show). Immediately later in the middle of February the CP+ event will bring together photograph lovers in Tokyo.

Latest rumors also indicates that we can see a Canon EOS 90D . This announcement is expected before the 7D Mark III. So CES or CP+ 2018 event is a possibility for the mid-range EOS 90D camera. 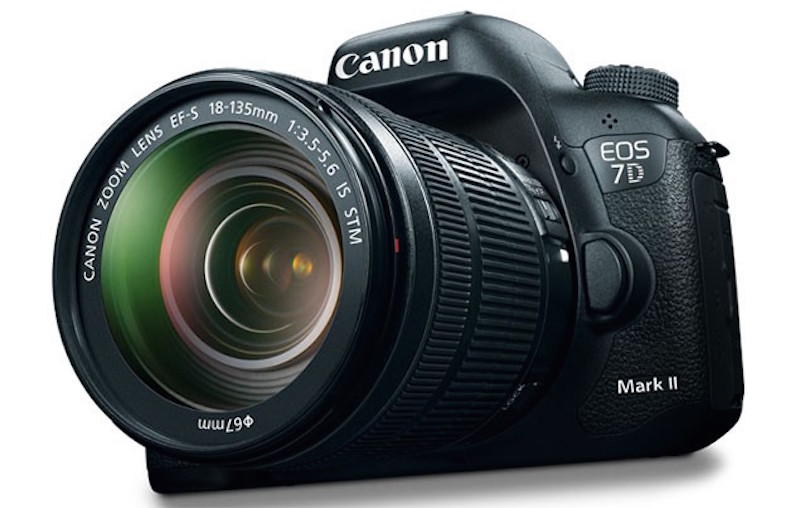 The EOS 7D Mark II would be the first APS-C Canon camera to have the 4K video recording feature.

The Canon EOS 7D Mark III price will probably be lower than the $2,000 mark. Stay tuned with us for more information.

Previous post: Canon EF 85mm f/1.4L IS USM Lens to be Announced in Late August
Next post: Nikon CEO confirms that a new mirrorless system camera is in the works