The upcoming Canon EOS 6D Mark II announcement is rumored for this Summer in July, 2017.

According to Canon Rumors, Canon is finally planning to release the 6D Mark II sometime in July. They’re also being told that wait time from announcement to ship date will be relatively short.

So the release date of the Canon 6D Mark II should be sometime in August, 2017. The legitimate specifications of Canon EOS 6D Mark II will leak out in the next few months.

In addition, Canon will unveil the new EOS Rebel SL2 DSLR camera and EF 85mm f/1.4L IS USM Lens before this Summer. 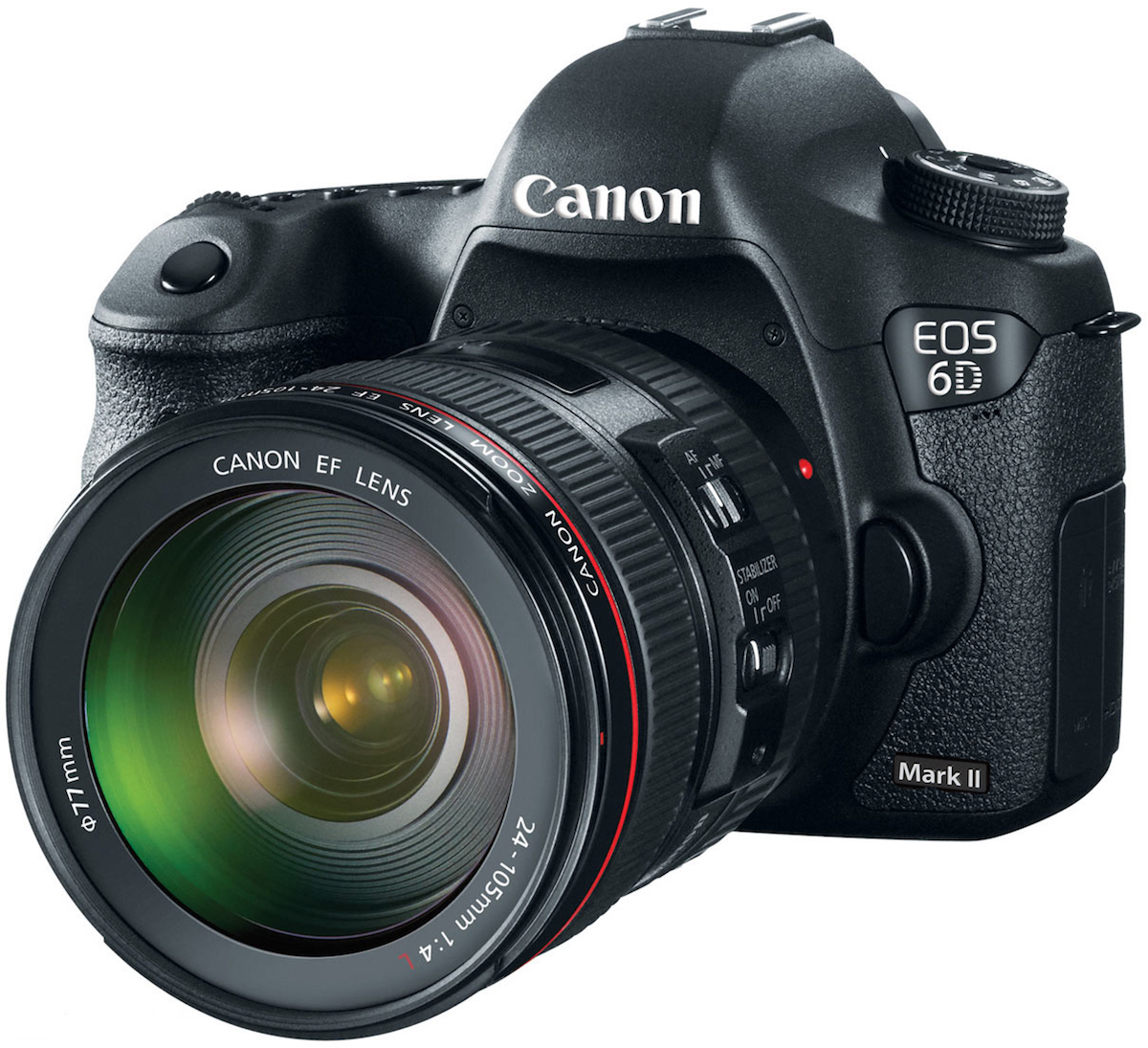 Here are the previously leaked specs of the upcoming 6D Mark II.