Panasonic has confirmed that they are working on the premium compact LX200 camera.

In an interview with Yosuke Yamane by Dpreview, talking about GH5 and 8K video technologies, important information about the LX100 replacement came up.

He mentioned about the LX200 camera name and stated that the new model will also powerful. Below you can find some lines from the interview.

Panasonic LX200 camera is in development 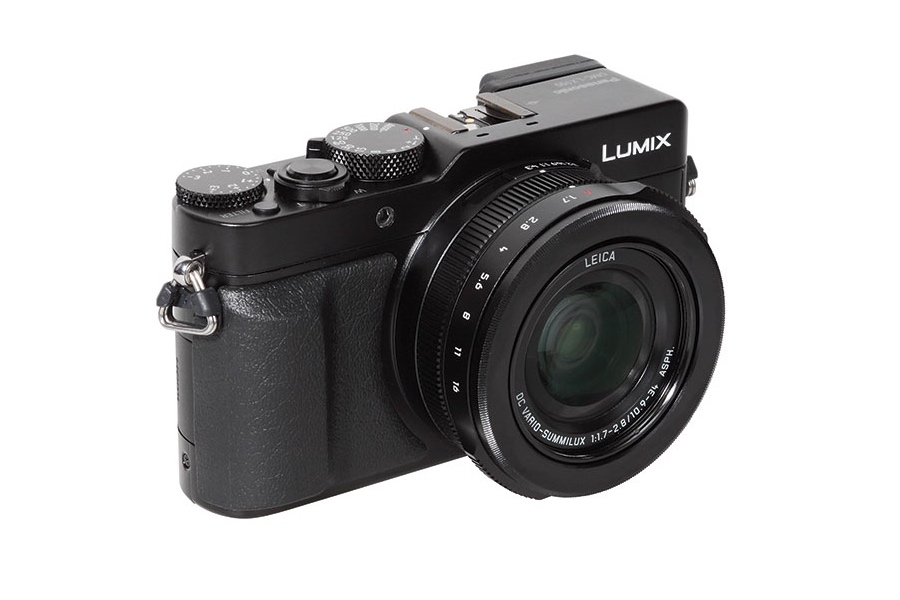 Dpreview asks that “should we expect a successor?.

‘As I said, RX100 competes directly with LX10 but LX100 is one step higher. So as the customer expects LX200 we will also strengthen the successor of LX100. How will we answer to the passionate customers of the LX100? We will study how we’re going to answer these customers.’

According to some information leaked before, LX200 specs list is expected to include several improvements like the higher-resolution image sensor. As a result the sources claimed that the upcoming LX200 camera is expected to feature a 20-megapixel Live MOS image sensor made by Sony.

The image sensor of the upcoming Panasonic LX200 camera would be the same as in Micro Four Thirds format if so we may expect the same 20MP one found on the GX8 model. Here are some leaked features list of the shooter from last year.

There is no information about the official announcement date of the LX200 camera. The premium compact shooter will probably be unveiled later this year or in early 2018. The price should stand around $900 mark just like the LX100 was released in November 2014.