Check out the comparison article against A6500. If the camera’s firmware is already version 1.0.1, it is not necessary to update the firmware. 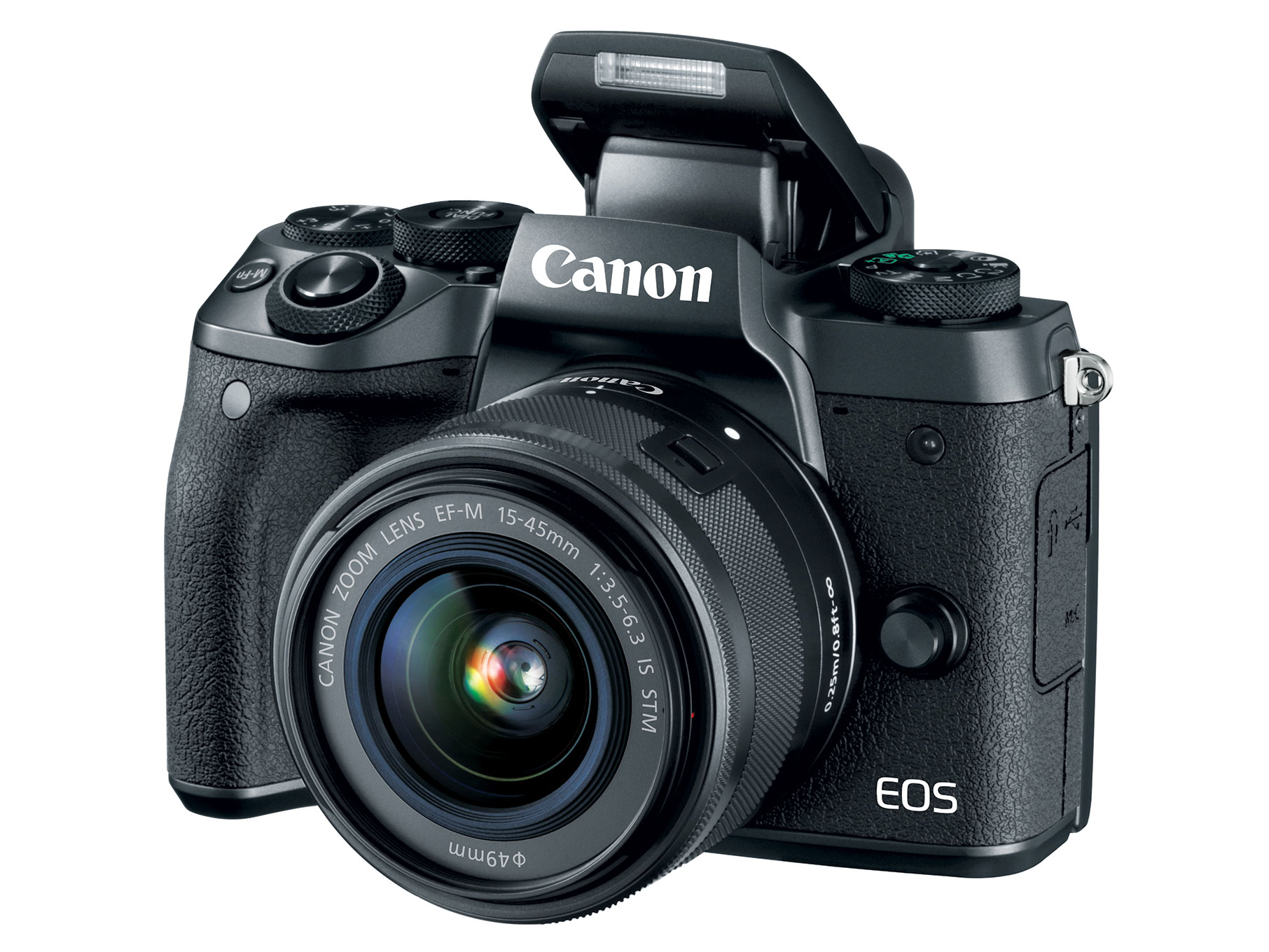 1. Corrects a phenomenon in which, when the playback grid is set to “6×4″, and a vertical image is displayed, or a horizontal image is rotated to be displayed vertically, the grid does not display correctly.

2. In languages other than Japanese, the phrase “no. of shots” has been corrected to “value” in the “Time-lapse movie settings > Interval/Shots” setting screen.