First rumored Panasonic LX200 specs has been leaked online which will be the replacement for the current LX100 model.

According to recent rumors, Panasonic is working on a new Micro Four Thirds camera. The Panasonic LX200 specs list is expected to include several improvements like the higher-resolution image sensor.

The LX100 hit the markets back in late 2014 to compete against the Sony RX100 and Canon PowerShot G7 X series digital compact models. From the leaked LX200 specs below the camera will come packed with a flash and a neutral density filter to make the competition stronger. 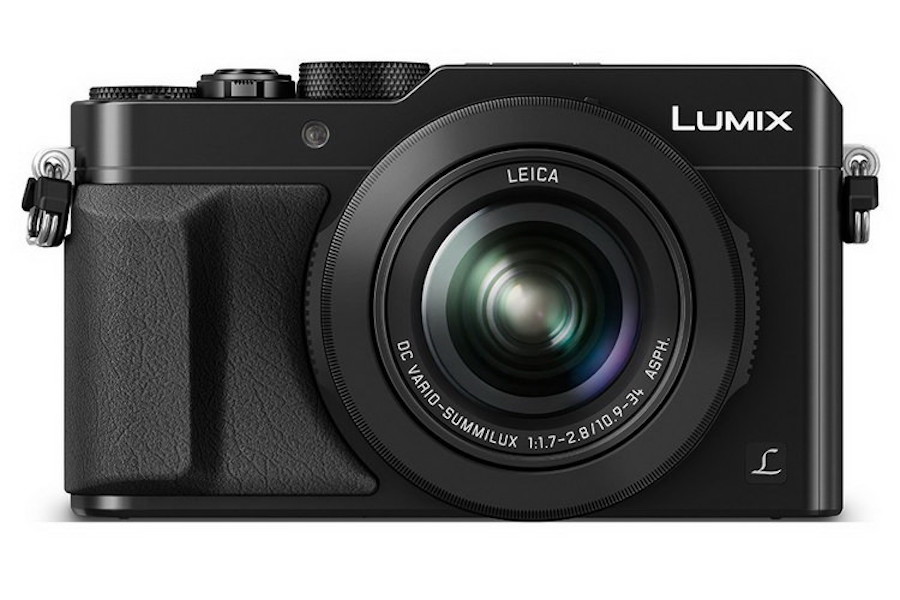 The upcoming LX200 premium digital compact camera is expected to feature a 20-megapixel Live MOS image sensor made by Sony.

The image sensor of the upcoming Panasonic LX200 camera would be the same as in Micro Four Thirds format if so we may expect the same 20MP one found on the GX8 model. On the other hand it might be a 1-inch-type sensor, like the one found in the RX100 and G7 X cameras.

There is no information about the official announcement date of the LX200. The premium compact shooter probably be unveiled around Photokina 2016 this year. The price should stand around $900 mark just like the LX100 was released in November 2014.