Here is a recap of the Sony A9 reviews published on the web.

Sony has updated the a7 series with a new sensor, faster burst-shooting capability, blackout-free electronic viewfinder, dual card slots, and other enhancements. It is ideal for sports, wildlife, action, and even news photography.

The Sony Alpha A9 shoots faster than any other full-frame camera out there thanks to a stacked CMOS sensor with incredible autofocus coverage.

The Alpha a9 offers 20 fps blackout-free burst shooting with uninterrupted viewing and AF/AE tracking. A larger buffer allows up to 241 compressed RAW images or 362 JPEG images to be captured in one continuous burst. Additionally, 693 phase detection AF points covering 93% of the frame track even the most erratic and fastest-moving subjects across the frame.

Immediately after the announcement of the Sony A9, we have had various reviews here. We compared Alpha a9 with rivals like the Canon 1D X Mark II and Nikon D5 to see the differences. For current A7-series users may need to look at A9 vs A7R II comparison too.

Later on we have a detail look on the A9 shutter sound. Now we will look at other Sony A9 reviews on the internet. 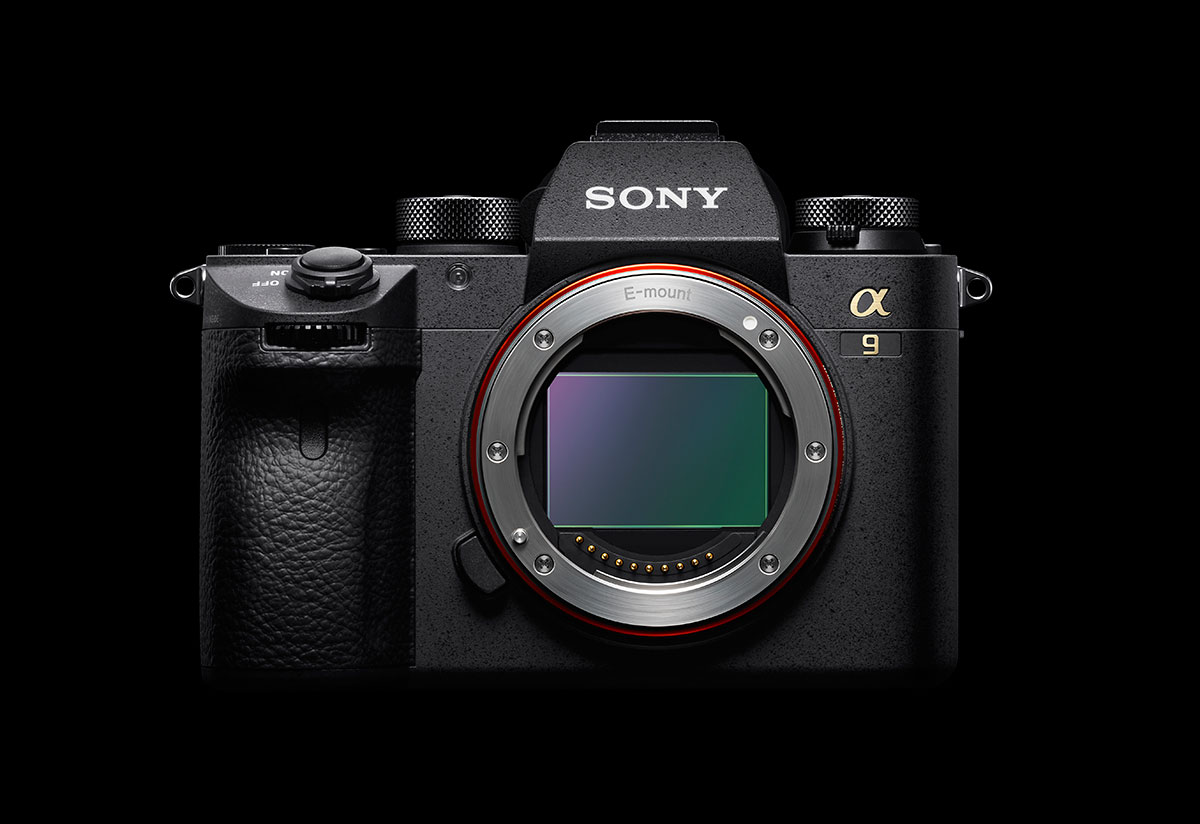 If you are interested in samples taken with the Sony A9, we recommend that you first take a look at the high resolution images on the Dpreview site. See the official samples here.

The A9 is unequivocally a professional camera, with a $4,500 price to match. It’s overkill for consumers, but that doesn’t mean they should dismiss it. The breakthrough technologies of the A9 could trickle down to the A7-series or even less expensive cameras. We wouldn’t be surprised if an APS-C stacked sensor is in the works (we know Sony is already working on a stacked sensor for smartphones), bringing more speed to Sony’s A6000-series. As an analyst alluded to us, the A9 may be impressive, but Sony isn’t done yet. And that’s a good thing for photographers of all stripes.

No real surprises; the files from the Sony a9 look to be, on the whole, very good, as is the autofocus performance, even when shooting at the full 20fps burst speed. Note though that continuous e-shutter shooting (anything above 5 fps) does drop the camera into 12-bit mode, so expect decreased dynamic range in Raws when shooting (electronic) bursts.

Early Hands On Preview by luminous-landscape:

The a9 is surely the beginning of a new line of cameras from Sony that will only grow from here and hopefully fast. I love good gear. I have owned and invested in a Sony system for some years now and look forward to adding the a9 to my inventory as well as the 100-400mm lens. Sony has proven many things in the last few weeks. They listen, they understand, and they deliver what is asked for. Now if they could only find someone to help them fix their menus. Hey, Sony, I’m volunteering!

Bottom line, I’m putting my money on Sony. Can’t wait unit the a9r arrives. I am excited to see what will be announced next.

Sony A9 Review by PCMag:

The a9 stands alone in its class in the mirrorless world—nothing else has as big of a sensor or shoots so quickly. I’m going to hold off on giving it a rating until I’m able to properly test it, both in the lab and in the real world. It’s shipping at the end of May, but pre-orders are available now. If you’re invested in the system and have been patiently waiting for a camera like this, I feel confident enough to say that you’re safe to order one now. But if you’re on the fence, you may want to wait until review models are out there and I can really put it through its paces.

TheCameraStoreTV: Using The Sony A9 To Shoot A YouTube Episode (Hands-On)

Steve Huff: The Sony A9 Files: MY IMAGES of Fast Action Sports, and I have never shot sports!