Olympus will allegedly announce the Mark III version of the OM-D-series E-M10 camera in 2017. The question is will the E-M10III camera employ the same 16-megapixel sensor as its predecessor or not?

The E-M10 is the low-end mirrorless camera of the OM-D-series. Olympus launched it in early 2014 and the Mark II model has been unveiled in 2015.

The rumor mill recently revealed that Olympus will announce a new OM-D-series Micro Four Thirds shooter in the 2017 and it is going to be the E-M10III camera.

Olympus will introduce the E-M10 Mark II replacement in 2017. The name of the next-generation model is expected to be E-M10III if the Japan-based company doesn’t change the naming scheme. 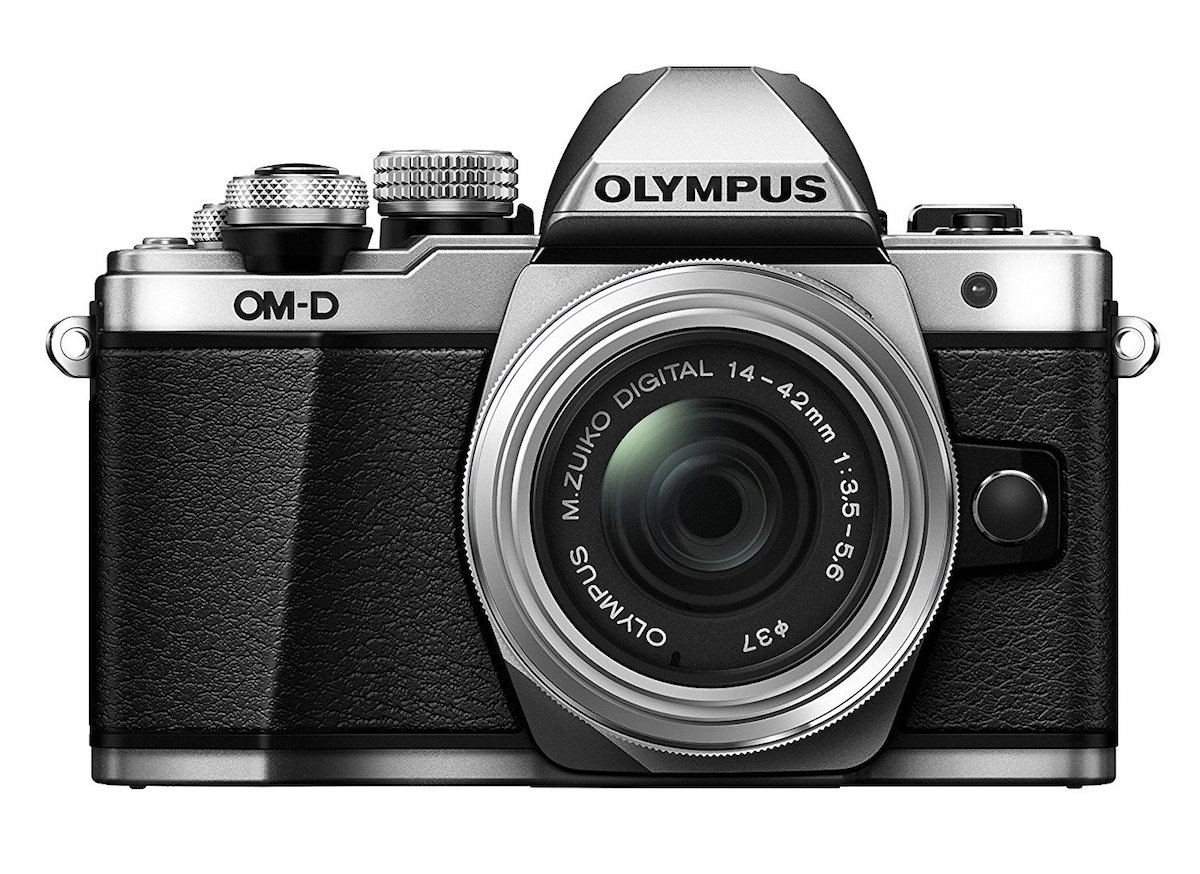 If we have to underline the Olympus E-M10 features, we think this MFT camera will continue with the 16MP sensor, just like the previous model. The underlying reason for thinking about this is the potential Olympus E-M5III mirrorless camera. On the other hand, the features of the E-m10III camera should not close the gap because the sales price should be kept under $1000.

We believe that the Olympus might use the 20MP Four Thids sensor that is introduced with the E-M1 Mark II in a possible E-M5 Mark III.

The body quality of the upcoming E-M10III camera is expected to be similar with the EM1MKII.

Trusted sources has revealed the very first Olympus OM-D E-M10 Mark III details. According to the report, the mirrorless camera will definitely be unveiled and released sometime in 2017. Stay tuned with us for more information.