The telephoto-zoom lens will be the second optic in the rumored 5 lenses from Nikon in 2017. First one would be a ultra-wide angle lens which could be the Nikon 10mm f/4 model.

First let’s explain what is AF-P? It is a lens with a stepping motor which allows faster and quieter auto focus which is advantageous for video and also in quiet shooting conditions.

Nikon says that its stepping motor lenses are both faster and quieter than their predecessors, making them quite appealing for video recording. These lenses have two aspherical elements as well as a Super Integrated Coating, with the VR model reducing shake by 4 stops (using the CIPA standard). 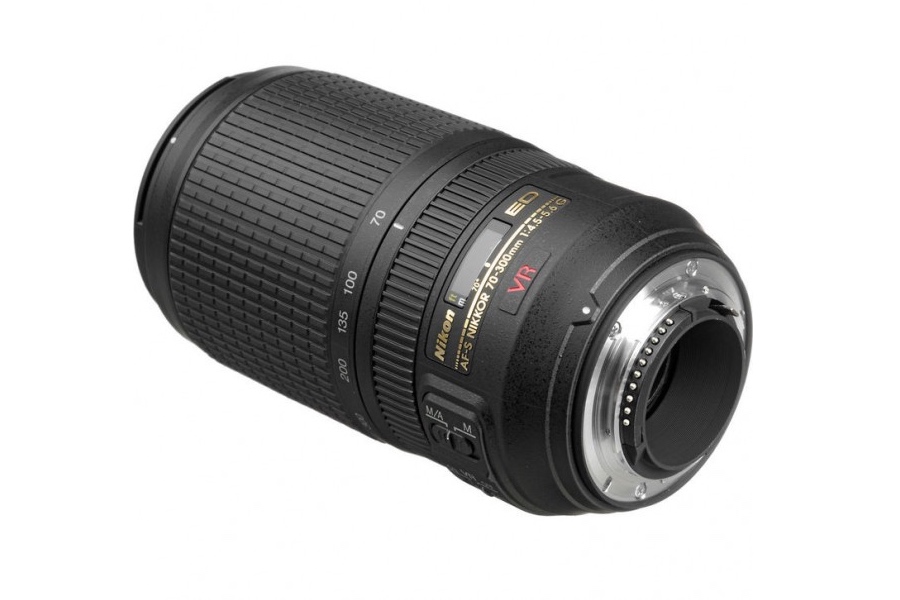 Nikon is gradually introducing this technology in its lenses. Currently, Nikon has four AF-P NIKKOR lenses, which are all designed for APS-C DSLR cameras:

This lineup of 70-300mm telephoto zoom lens is a budget friendly model with an aperture range of f/4.5 to 5.6. It seems that Nikon will start offering VR and a non-VR models of their “cheaper” lenses.