Chipworks dissembled the E-M1II shooter and analyzed its sensor. After tearing it down they confirm the camera uses the “Sony IMX270” sensor. The IMX 270 sensor used inside the Olympus E-M1 mark 2 camera features phase detect as well as contrast detect AF points.

It is important to underline that the sensor isn’t commercially available to other camera manufacturers. It could be a sign that the sensor could be designed by Olympus and developed by Sony. 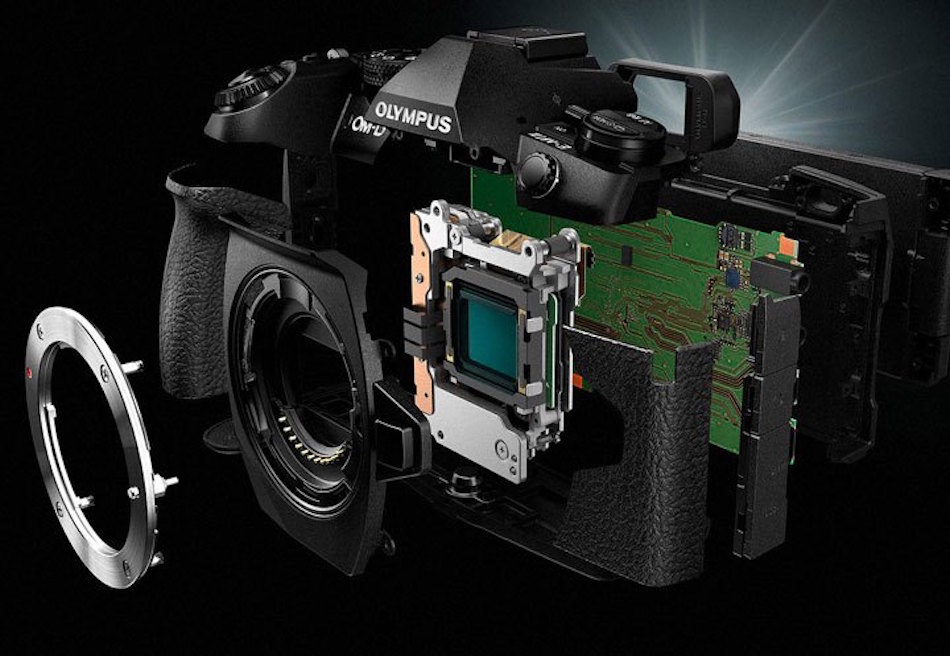 A high-resolution 20.4MP Live MOS sensor offers fast shooting performance, along with impressive image quality, an expanded sensitivity range up to ISO 25600, and 4K video recording capabilities. Ideal for sports and wildlife shooting, the sensor and processor combination burst shooting rate of 60 fps when working with the silent electronic shutter function and single-shot AF, or 18 fps with continuous autofocus. If working with the mechanical shutter, up to 15 fps with single-shot AF is possible. 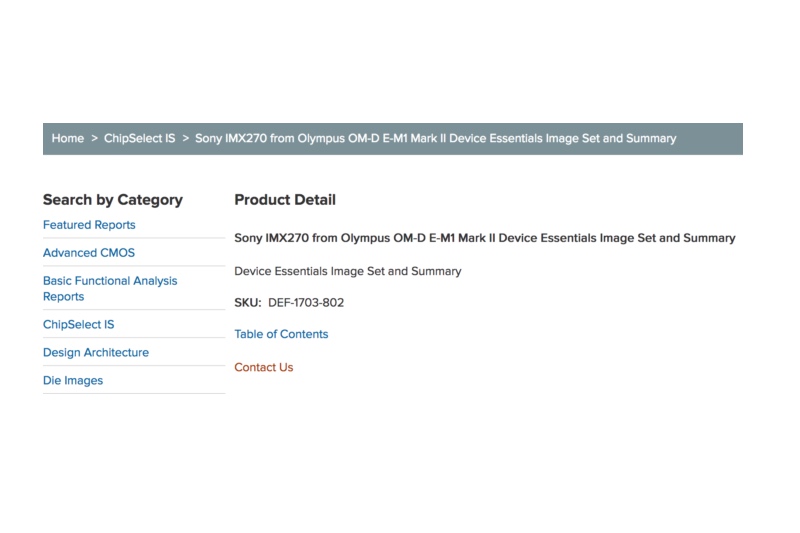 We know that several Panasonic cameras sensors are made by Sony. It’s unknown if the GH5 also uses the exact same sensor or a slightly modified version.