The price of the flagship Micro Four Thirds camera is official. It will cost $1,999 body-only and scheduled for shipping from December. Before jumping to the first previews of this mirrorless camera, you can now download the full PDF manual from here.

The camera has 121 cross-type AF on-sensor phase detection points with a new algorithm that is better at tracking. The flagship MFT camera can also shoot 4K video with a wider aspect ratio ‘DCI’ Cinema 4K at up to 236mbps. It sports a truly fast 60 fps continuous shooting rate with an electronic and 15 fps with a mechanical shutter. 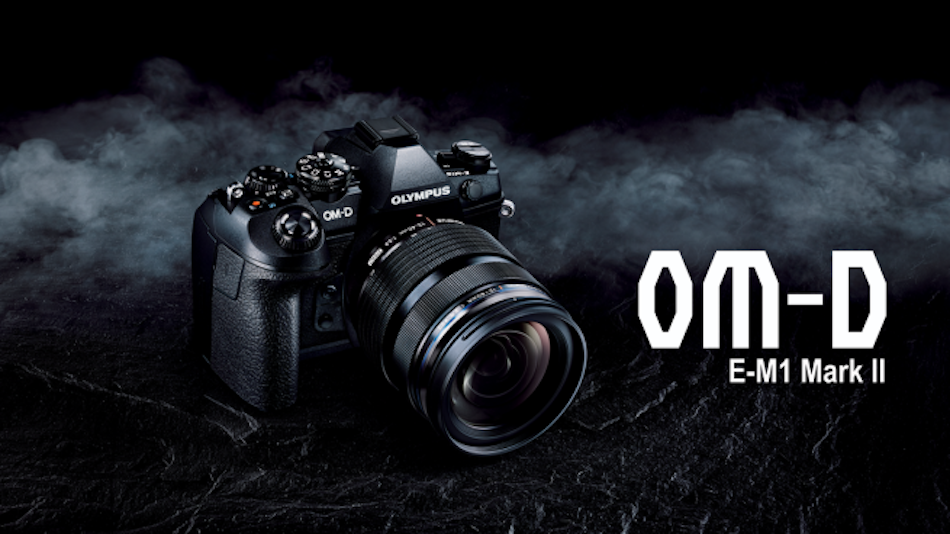 Sample photos captured with the OM-D E-M1 Mark II can be found at Dpreview. More photographes are here.  They have also posted two sample videos in 4K resolution. See here and here.

No question — this a great camera.  It’s loaded with features that some people might never use.  However, if one takes the time to become familiar with the camera and its many features, then a photographer would find this to be a very versatile camera that can produce nice images in a small, lightweight camera.
Yes, I will buy it.  Somewhat reluctantly because of the price, but I am vested in the lenses, and this camera will just make my investment that much better.

On the flipside, some might have concerns about the image sensor size, video bit rate, and overall value as the Mark II costs more than the original E-M1. Bottom line: if you’re looking for a fast, compact camera system, or already own an aging OM-D or PEN camera body, the OM-D E-M1 Mark II is Highly Recommended.

This isn’t a camera that every M4/3 shooter needs, but it’s a fantastic option for professionals to upgrade into. While US$2,000 makes sense for existing M4/3 shooters that are interested in the sheer speed and power of the camera, this won’t convert any photographers using other mounts to the system.

From Imaging Resource compares the shooter with the E-M1 at Base ISO:

The E-M1 II also appears to apply slightly stronger default sharpening, as well as slightly higher contrast and saturation than the E-M1, but in other respects, both cameras offer very similar image quality at base ISO.

So what are the improvements over its predecessor? The camera offers a faster processor, 20.4MP sensor with 121 phase-detection AF points and a stabilization system with a 6.5 stops of shake correction. More can be found at this quick comparison article.