Panasonic GH5 vs Sony A6500 – comparison between these two high-end cameras will tell you the differences of both.

The first difference between these two cameras is the sensor size. The Panasonic GH5 has a smaller sensor than the Sony A6500, but a significantly larger body.  The a6500 has a larger APS-C sensor and hence bigger sensors are intend to capture more light and deliver better image quality.

Both cameras can shoot 4K footage. The Panasonic GH5 can shoot at 60fps with no recording time limit where the A6500 remains limited to 4K Mode @ 30 frames per second. The GH5 has the ability to shoot 10bit 4:2:2 video up to 4K @ 30fps internally to the SD card.

Differences between the Panasonic GH5 vs Sony A6500 cameras 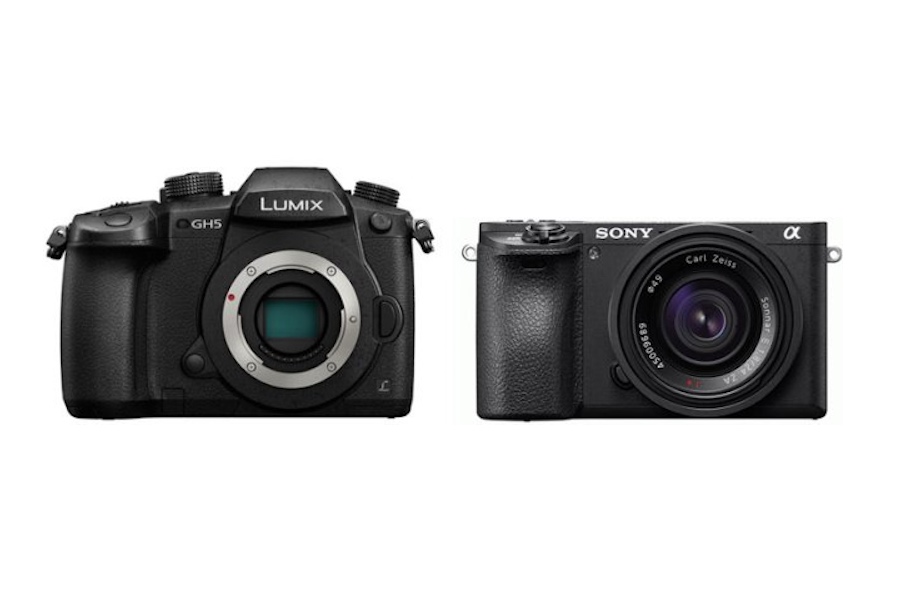 Below you can see the specs comparison table of Panasonic GH5 vs Sony A6500 mirrorless cameras. Some differences like sensor, image size, shooting speed, lcd size etc.. detailed as bold on the table.