The meaning of the “M” symbol, which stands out in the abbreviations in the name of the lens, is a matter of curiosity before the official announcement.

The lens will offer a 35mm focal length equivalent of 56mm when mounted on DSLR cameras with APS-C-sized image sensors. The f/2.8 bright aperture would be enough for indoor photography in low-light conditions. 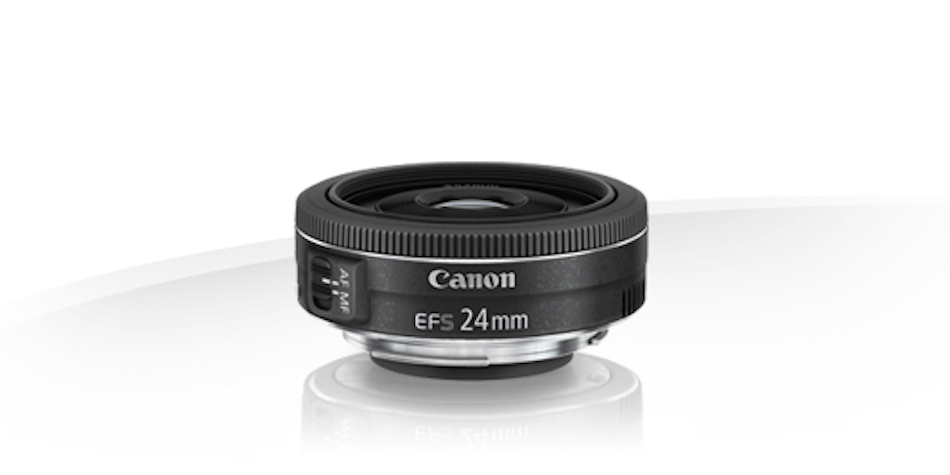 Canon’s EF-S 35mm f/2.8 M IS STM could become a versatile lens for EOS 7D Mark II users. The prime optic comes with a Stepping Motor which is said to deliver quiet and smooth autofocusing.

Availability and pricing are not known at the moment. The EF-S 24mm f/2.8 STM pancake lens is available at Amazon for a price of $150. We expect the 35mm focal length version to have a higher price tag around $400.

What does “M” in the lens name mean? It could refer to a macro mode or compatibility with the EOS M system. We will not have to wait too long to understand what it is. The EF-S 35mm f/2.8 M IS STM lens to be announced on April 5, 2017.

Stay tuned to Daily Camera News for further news and rumors from the digital imaging world!