The OM-D E-M1’s Mark II series achieved a score above both the GX8 and GH4 ratings. As we know this is a newly developed 20.4-MP Live MOS sensor and an impressively powerful TruePic VIII processor. As a result the lower noise and both wider dynamic range and improved color discrimination at all ISOs is one of the most significant upswings in the performance.

Obviously, the Olympus’s E-M1 Mark II sensor review and test results did not surprise us. Given that the Panasonic GH5 uses the same Four Thirds sensor, it will be interesting to see what the GH5 will bring. We’ll see. 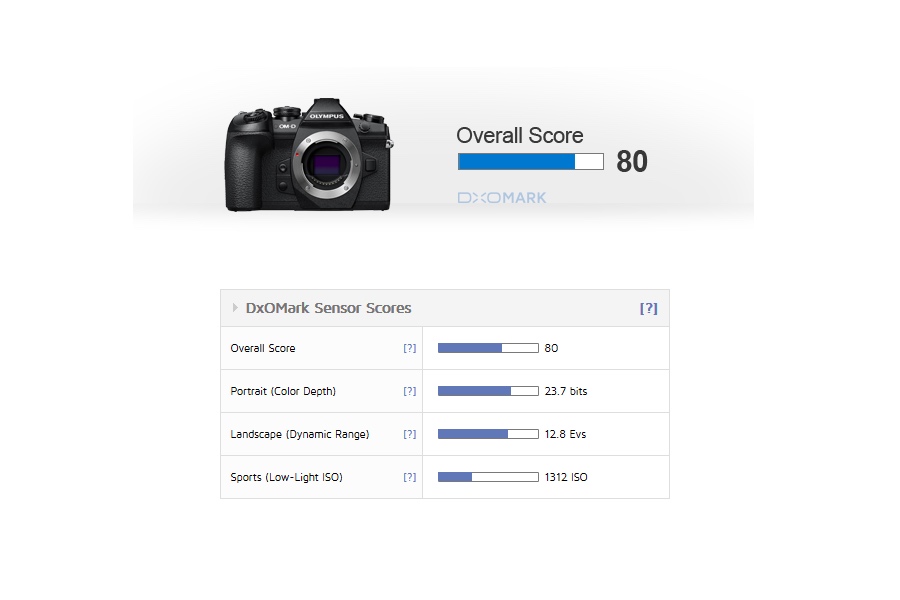 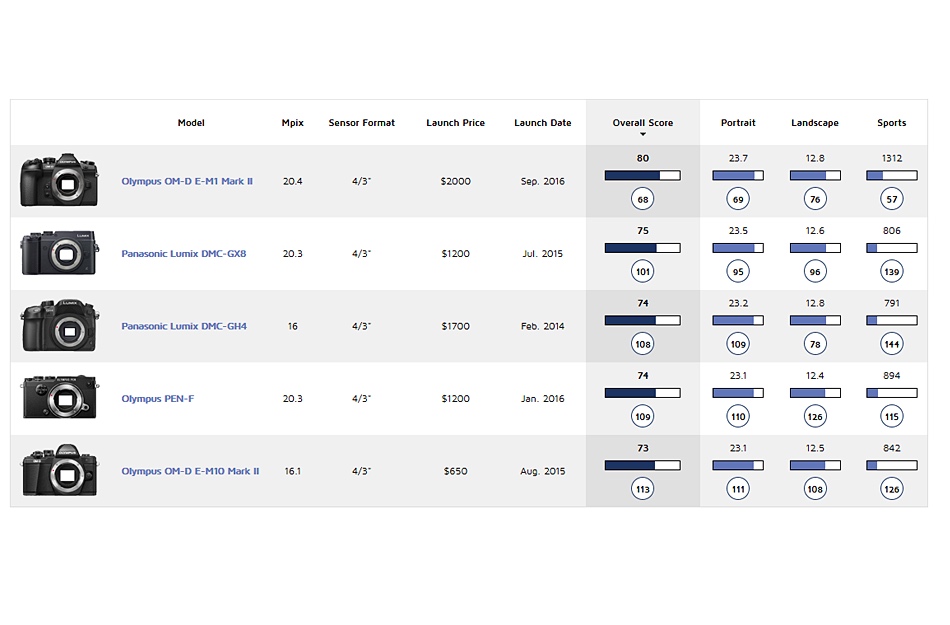 Although consortium partner Panasonic has since announced the video-centric Lumix DMC-GH5 at the same price point, at around $2,000. The Olympus OM-D E-M1 Mk II seems at odds with the previously competitive pricing of the Four Thirds models. All the same, the E-M1 Mk II remains one of the most intriguing and appealing cameras announced in recent months, while the sensor itself sets a new standard for that format.