Fujifilm has unveiled the X100F; the fourth in its series of X100 rangefinder-style cameras with improved features. So here is a Fujifilm X100F vs X100T vs X100S vs X100 comparison that shows the highlights to help you for decision.

We are sure that only the X100T specs comparison will suffice for existing Fuji users. But we thought that for all users who are curious about Fuji’s latest premium digital compact camera, let’s put together the features of all the members of the series side by side.

At the core of the camera, the AF system has been revamped. The number of focusing points has been dramatically expanded from 49 in previous models to 91 (up to 325 points). Approx. 40% of the imaging area is covered with phase detection AF pixels to form a fast and precise phase detection AF area that can be used in a variety of scenes.

The Fuji X100F does offer up to +/-5 EV exposure compensation, which can be accessed by setting the EC dial to the “C” setting and adjusting the compensation with the on-screen menu. 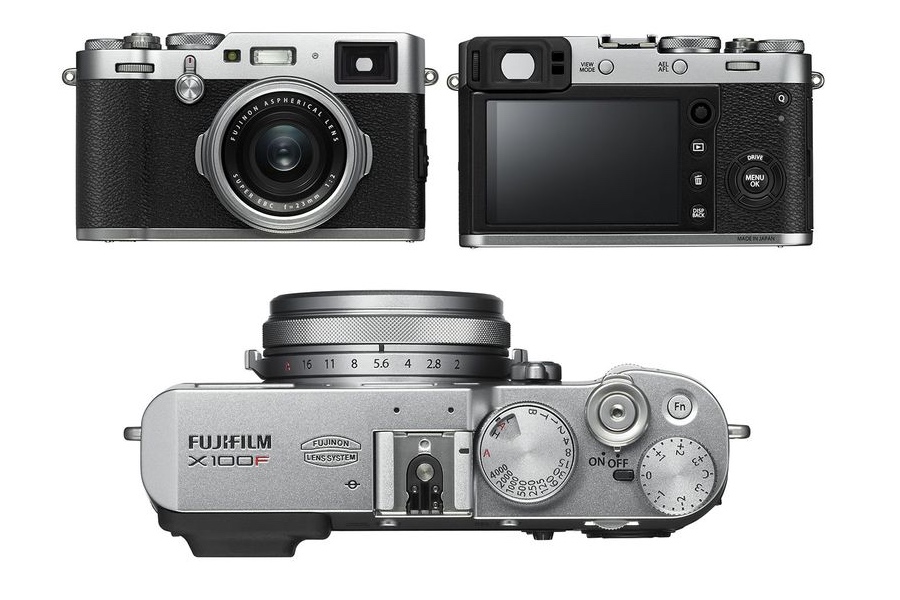 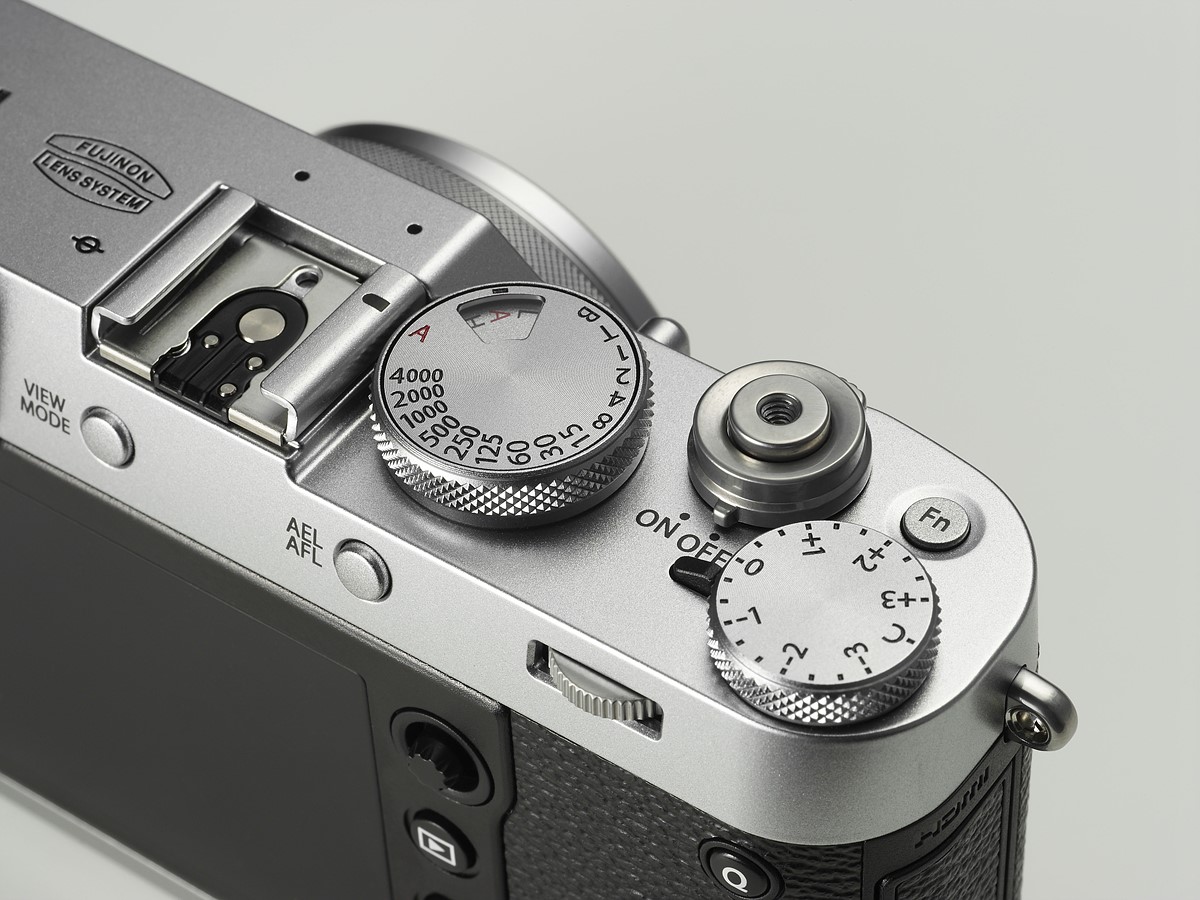 The most obvious difference is the new front control dial. The X100F’s rear control layout has been simplified compared to the X100T. The controls are now arranged on the right of the display, with an AF selection joystick added at upper-right. Another change is the addition of an integrated ISO dial to the shutter speed dial on the X100F’s top-plate.