It is rumored that Canon will introduce the new EF-S prime lens at CP + 2017 event in mid-February. This is expected to be a non-kit optic for the APS-c sensor DSLR cameras.

The company’s fans are still waiting for Canon to launch a 15mm or 30mm EF-S prime lens. As stated above, this might occur at CP+ 2017 or around this event.

In addition, the company might unveil a new EF-S 18-55mm kit lens and Rebel series entry-level DSLRs at the show. More details after the break! 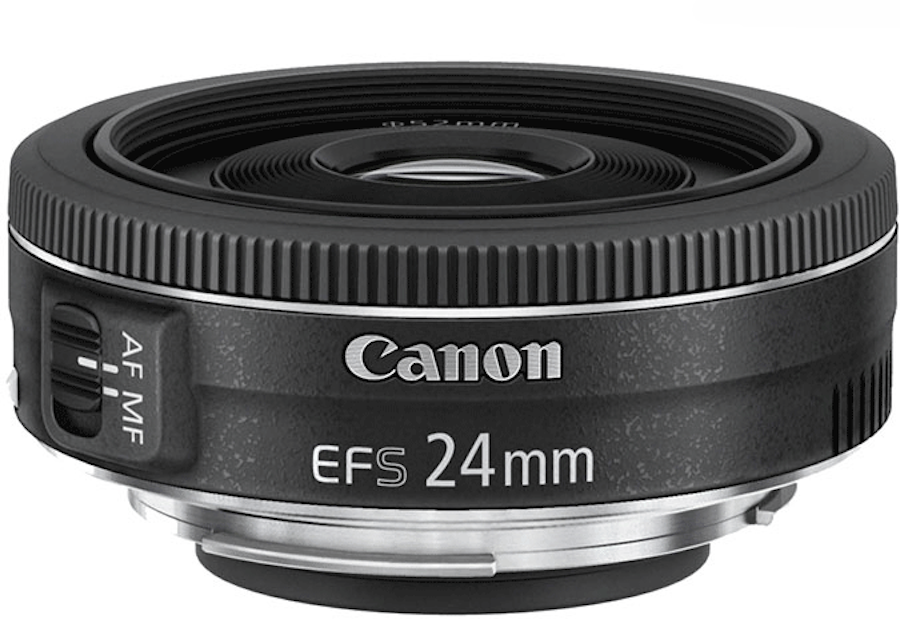 There is a strong chance that the entry-level EOS Rebel T7i and Rebel T7s cameras will become official at the CP+ Camera & Photo Imaging Show 2017. The Canon Rebel T7i to feature a 28-megapixel APS-C CMOS unit.

Trusted sources claims that the next new non-kit lens will be an EF-S pancake model. The focal length of the new EF-S prime lens is unknown at the moment. We expect the maximum aperture will stand at f/2.8. If the company considers the demands of the users, a lens with a focal length of 30mm might be announced.

Canon is currently offering the EF 24mm f/2.8 USM lens for about $150. It will be exciting to meet the new model.

So a new EF-S prime lens is inbound, while the Rebel cameras with APS-c sensor is coming soon, too. As usual, take these details with a grain of salt and stay tuned!