Canon is allegedly working on new entry-level DSLR cameras. The products in question are the EOS Rebel T7i and Rebel T7s which are rumored to feature 28-megapixel sensor.

These Canon’s entry level cameras are expected to be announced at the CP + 2017 event in mid-February as the Rebel T6i and T6s successors.

For these entry-level products, Canon usually make new announcements for a period of two years. While the Rebel T5i was announced in March 2013, the last renovation in this segment was made in February 2015 with the Rebel T6i. 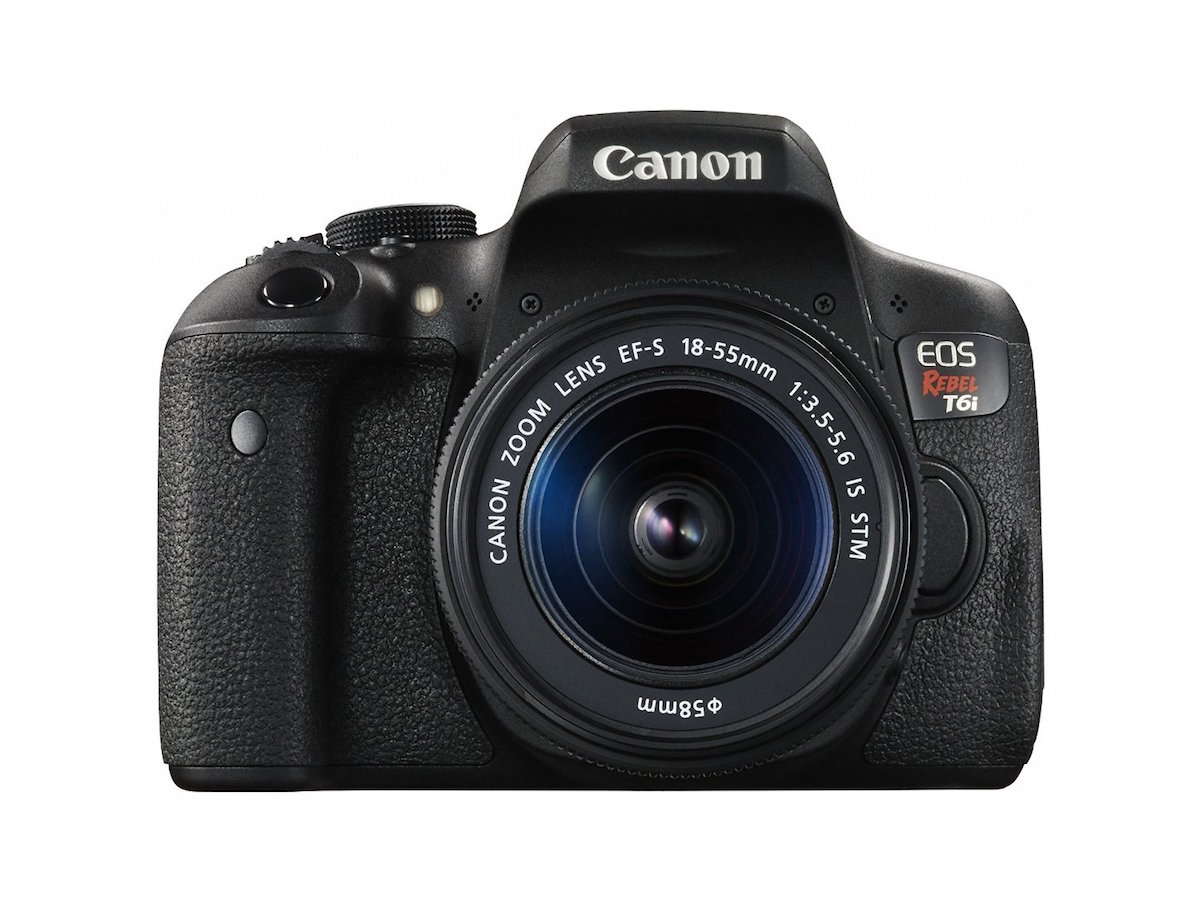 We know that the products in this series use image sensor with APS-c format. The Canon Rebel T7i is rumored to feature a 28-megapixel APS-C CMOS unit. In addtion, Dual Pixel AF (DPAF) is another feature that is supposed to come for these new models.

Both cameras will include a 28MP sensor unit, but the DPAF will be a feature option for the upcoming Rebel T7-series DSLRs. We might see a one model or another with and without DPAF.

We also think that the company might upgrade the SD-card slot to UHS-II compatible, rather than old UHS-I one.

Getting back to the rumors, we expect that the Canon Rebel T7i and T7s DSLRs will be revealed at CP+ 2017. The event will take place between February 23-26 at the Pacifico Yokohama Convention Center in Yokohama, Japan.