A list containing some Canon 6D Mark II specs has been leaked on the web. As all the earlier rumors has indicated that the Canon 6D will be replaced by the 6D Mark II in spring 2017.

Now trusted sources confirms that Canon will put a 25-megapixel full-frame sensor into the EOS 6D Mark II along with Dual SD card slots. The 6D successor will have a smaller body and will be lighter.

This will also be the first full frame Canon DSLR to get a tiltscreen for the LCD display. 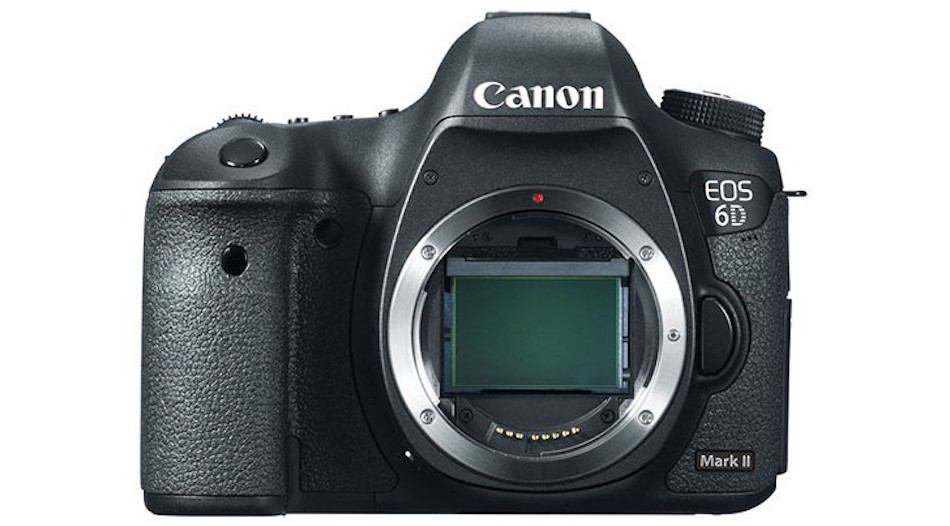 It is believed that the upcoming product will have more AF points than then its predecessor. Even the segment is entry-level full-frame, the DSLR will be “slightly” more professional & expensive than Canon 6D.

The Canon 6D Mark II announcement event will take place during the first quarter of 2017 around CES 2017 or CP+ 2017 events. The release date of the new entry-level DSLR camera is also mentioned afterwards the NAB 2017.

This means that the DSLR will not be released before spring next year. This is also good news for people who are waiting for a cheaper Canon full-frame DSLR. These are all the details about the Canon 6D Mark II specs. Stay tuned with us for more information.