Firmware update version 1.0.1 for Nikon D500 fixes an issue that sometimes resulted in the options for SETUP MENU > Language not displaying correctly.

The high-end DSLR features a APS-c sized image sensor and announced back in January, 2016 and currently priced for $1,999,95. Besides the Nikon’s distortion data control version 2, this is the first firmware upgrade for the DSLR shooter. 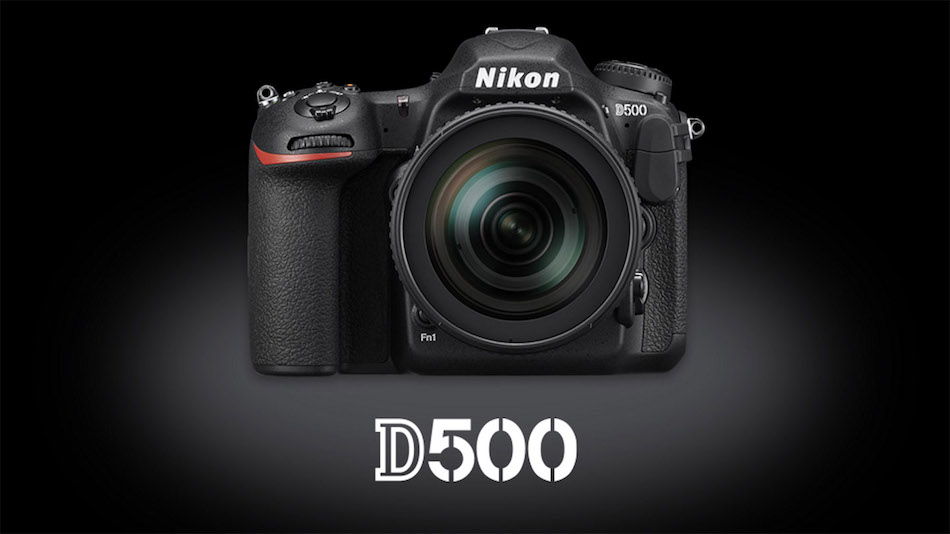