The 2016 Sony World Photography Awards attracted a record-breaking 230,103 entries to from 186 countries. The 2017 edition also sees new categories introduced across the all competitions challenging photographers to push their creative boundaries. 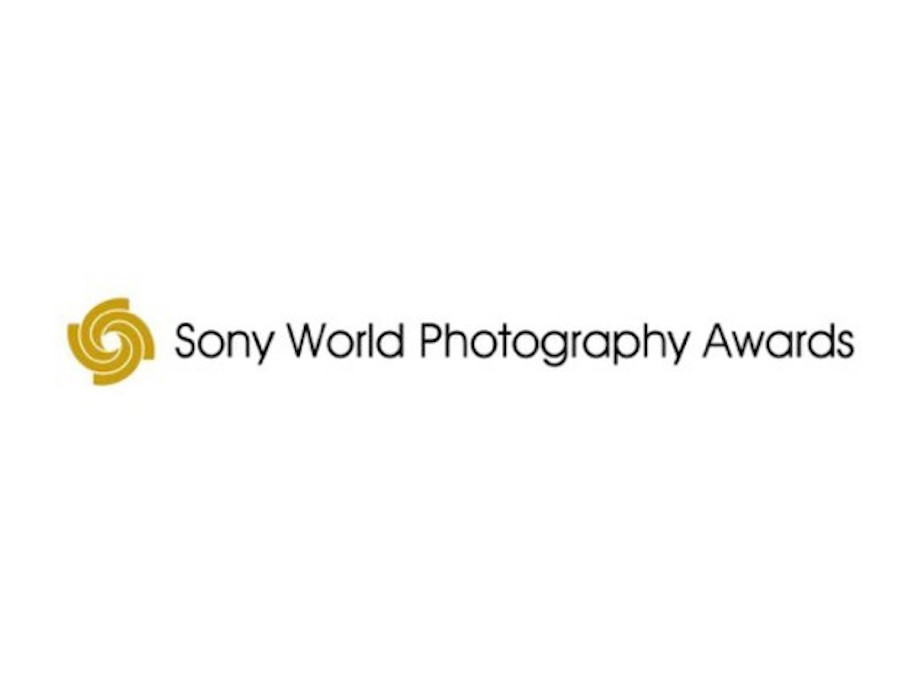 The Sony World Photography Awards shortlist will be announced on February 28, Open and National Awards winners revealed on March 28 and overall winners announced on April 20, 2017, with an exhibition at Somerset House, London, running from April 21 – May 7 2017.

The World Photography Organisation is a center point for global photography initiatives. We are a platform on which individual photographers are given worldwide exposure, and forge links across the photographic industry. Our aim is to raise the level of conversation around photography. In doing this we increase awareness and appreciation of the art form and celebrate the art of the photographer.

Winning and shortlisted images from the 2016 awards are available to download at www.worldphoto.org/press