The Sony A6300 mirrorless camera earned a very high score and gets gold award from Dpreview experts.

Dpreview has posted a full review for the Sony A6300 with plenty of sample photos. The mirrorless interchangeable lens camera achieves a score of 85% and gets gold award overall. Details are as follows.

The detailed review of A6300 includes explanation of the body and design, control and menus, handling, performance and features. They have also covered video and still image quality and lots of  image samples for the mirrorless shooter. See their conclusion below.

Sony A6300 Earned the Gold Award With a Very High Score 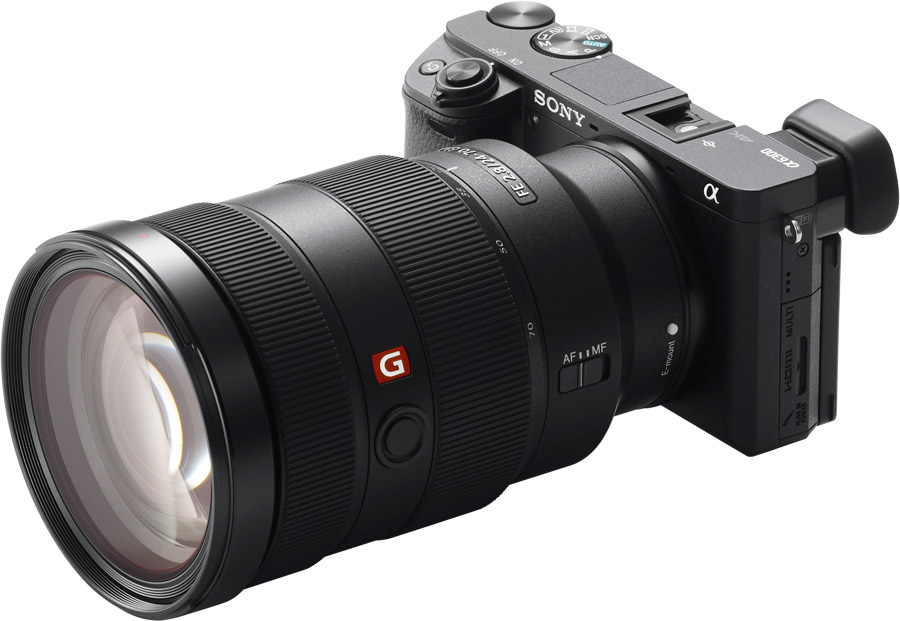 The a6300 is a tremendously capable camera, whether you’re looking to shoot stills or video. Getting the best out of the camera requires a bit of work on the user’s part but its sheer capability makes this worthwhile. Its image quality is at least match for anything in its class, its autofocus is very impressive and its 4K video is peerless.

The A6300 has 425-point hybrid AF system is capable of continuous shooting at up to 11fps and features ‘high-density’ tracking, which dynamically activated AF points around a subject and adjusts them depending on the motion of the subject itself.

Previous post: Panasonic 8K camera to be announced at Photokina 2016
Next post: First Sony A9 Specs Showed Up on the Web