Here is a quick comparison for the Sony A6300 vs A6000 mirrorless cameras with APS-c sized image sensors.

Specifications Comparison of Sony A6300 vs A6000 Mirrorless Cameras 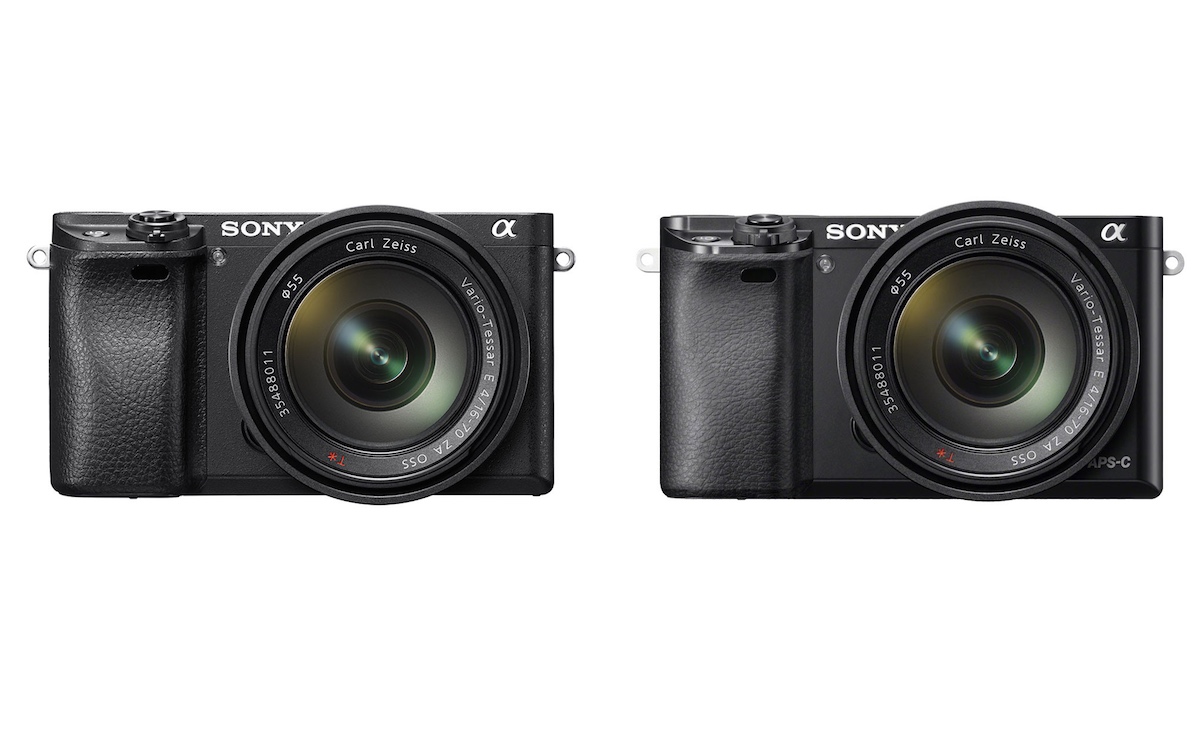 To see the differences between these mirrorless cameras we have put together Sony A6300 vs A6000 specs comparison table below. Some differences like sensor, image size, shooting speed, lcd size etc.. detailed as bold on the table.

The MILC has an updated magnesium alloy body that is both dust and moisture resistant (but not completely weather sealed). The a6300 also gets a reinforced lens mount structure to handle larger and heavier lenses apperently, it gets a new shutter release button and mode dial with improved operability and grip. 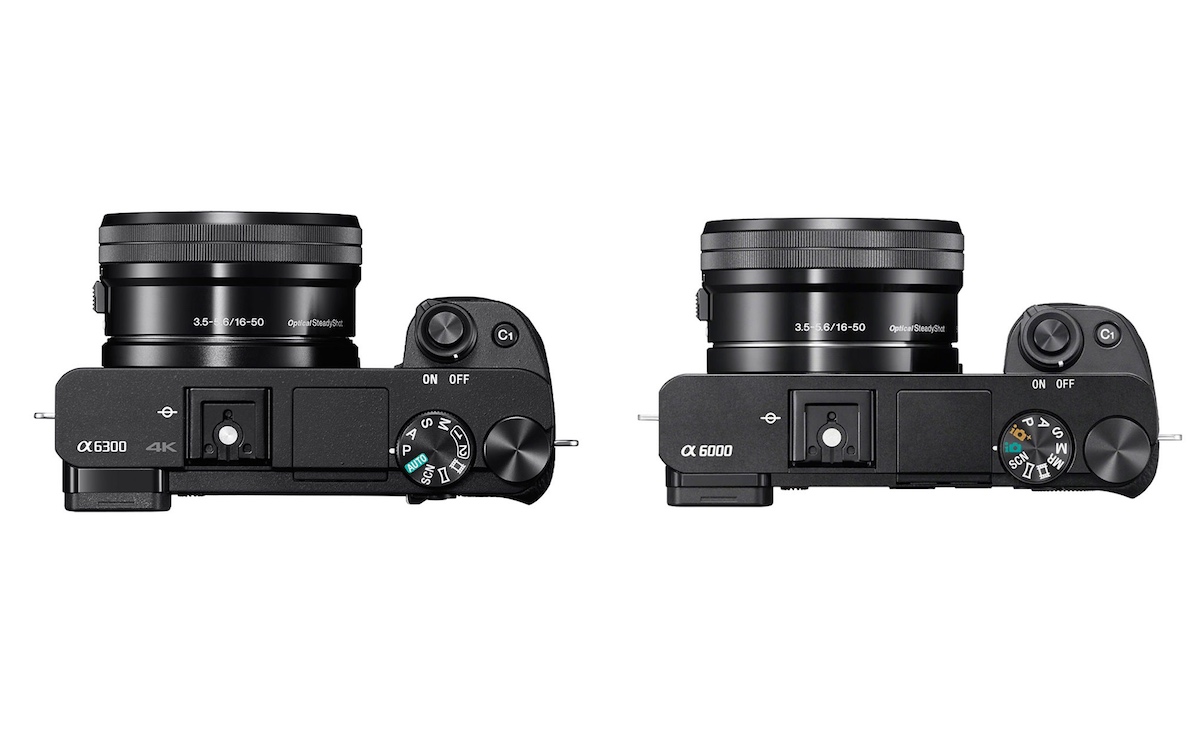 There are now a total of 9 customisable buttons versus the 7 buttons of the a6000, to which you can assign any one of 64 functions.  See the top key differences between the Sony A6300 vs A6000 below.