Home » Sony » First Sony A9 Specs Showed Up on the Web

Sony is once again rumored to announce the Sony A9 full-frame mirrorless camera which will be placed above the A7-series. First Sony A9 specs list has been leaked online.

The rumor mill is back with some information about the Sony Alpha A9 camera which will be aimed at professional action and sports photographers.

Before jumping to the leaked Sony A9 specs, we have to underline that if gossips are true it will become the new flagship E-mount  mirrorless interchangeable lens camera with full-frame image sensor. 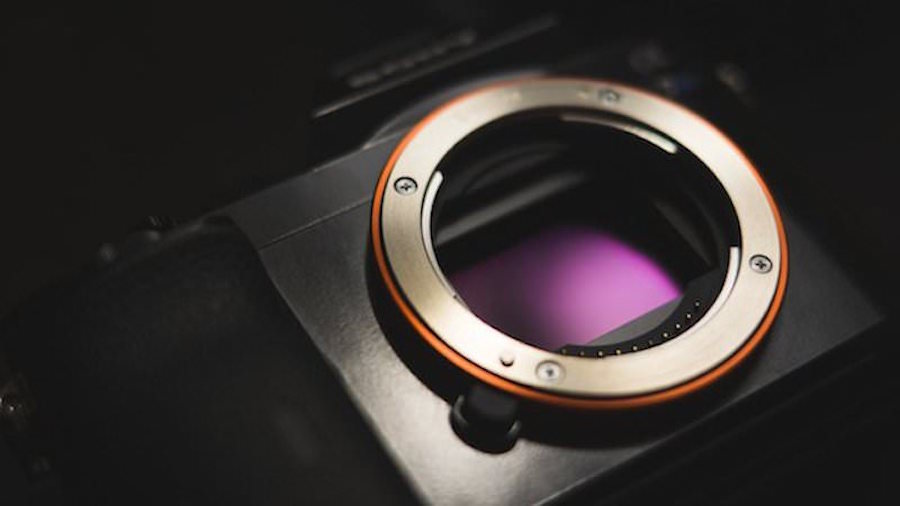 According to leaksters, the upcoming Sony A9 will have a bigger grip in dimensions. It will have a DSLR alike design and size and sure will be bigger than the current A7-series. When considering the camera is aimed at professional photographers, it will be more comfortable to hold and use for action and sports shooting.

Sony A9 full-frame mirrorless camera will be capable of capturing unlimited RAW photos in continuous shooting mode. This means it can capture unlimited and won’t pause for buffering. Quite amazing! It will also have dual card slots. Both slots will support only XQD cards. There will be no support for CFast version.

Sony A9 will support the new FE-mount lenses and the main competitors would be the Nikon D5 and Canon EOS 1D-X Mark II full-frame digital SLR cameras.

The next generation full-frame mirrorless camera from Sony will be a giant leap. The rumor mill is claiming that the A9 will become the company’s flagship model. No information about the official announcement date. Sony A7-series are selling great so we can expect won’t announce this amazing mirrorless camera in the near future.

Anyway stay tuned with us and we’ll pass more information when it is available. Just like with all rumors, take this one with a grain of salt.