In addition to uncompressed RAW capture, which will become a selectable feature (uncompressed/compressed RAW) within the menu system for updated cameras, the firmware also adds the ability for the α7R II to output video via HDMI during use of the Remote Camera Control software, that enables remote capture from a connected computer. 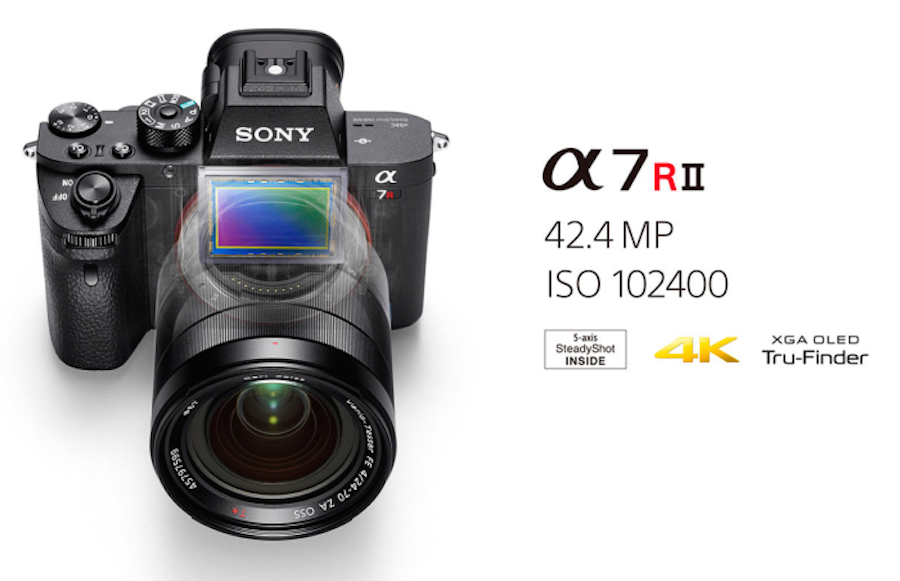 Update the firmware for camera ILCE-7RM2 to version 2.00.

*Applications of PlayMemories Camera Apps do not support uncompressed RAW as of October, 2015.