Canon Powershot G3 X is rumored to be the company’s next large sensor compact camera and to be announced on February 6th.

Looks like Canon’s previously leaked premium PowerShot compact camera with large image sensor is rumored to be the PowerShot G3 X and announcement will be next week with the EOS 5Ds, Rebel T6i, EOS M3 and several new products.

Canon PowerShot G3 X specifications also have been leaked online ahead of the official announcement. See below for other details. 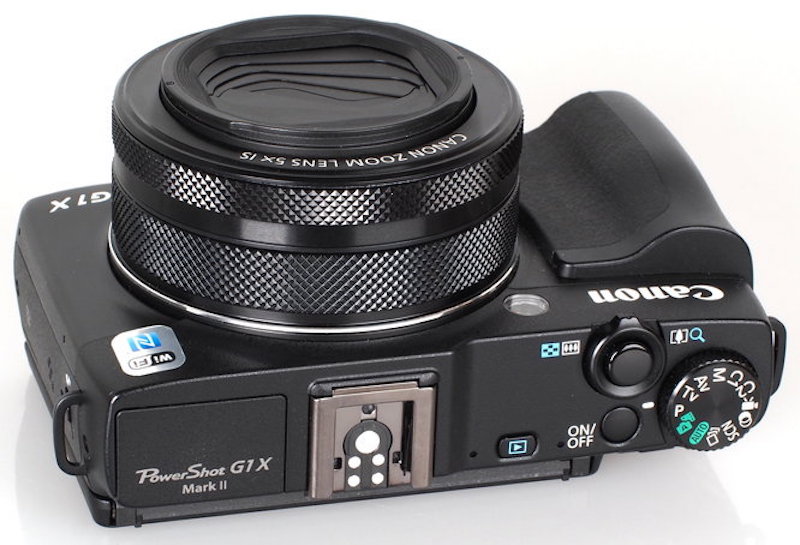 Canon Powershot G3 X wll be added to the line up as a large sensor compact above the G1 X Mark II.

Several weeks ago Canon Netherlands confirmed that a large-sensor superzoom compact camera is on the way by posting a teaser video. The video presents the Canon PowerShot G1 X Mark II and the new PowerShot G7 X, and a “big zoom”.

Now according to sources at CanonWatch, the upcoming PowerShot camera with large image sensor will be announced on February 6th and most likely be on-display at the CP+ 2015 show in mid-February.