Olympus will hold a major announcement event on February 5. The development of the 8mm f/1.8 wide-angle lens could also be announced at this OM-D event and a mock-up of the MFT lens could be on-display too.

The major announcement event on February 5th will be focused on the OM-D system. As rumored several times the company is very close to introduce the  OM-D E-M5II mirrorless camera.

The announcement will also include the 14-150mm f/4-5.6 II lens, and several accessories for the MFT system. Now according to 43rumors, the company will also announce the development of the rumored 8mm f/1.8 fisheye mft lens. 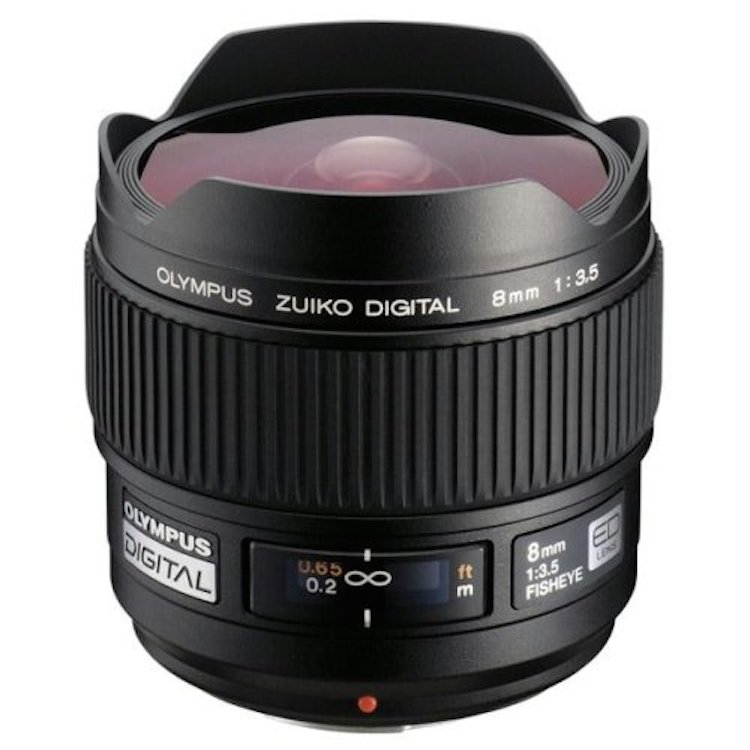 Olympus currently have an 8mm fisheye lens in its mft lens lineup. This lens provides a maximum aperture of f/3.5 and selling for a price around $590. The new model will have the same focal length, while the maximum aperture is said to be f/1.8.

The rumored Olympus 8mm f/1.8 will be released for mirrorless cameras with Micro Four Thirds image sensors by the end of summer 2015. No specs or price information at the moment.

Befor the official announcement of this lens, it is expected that Olympus will announce the development of the 8mm f/1.8 fisheye lens and display the mock-up of the optic at the CP+ 2015 show in mid-February.