Previously it has been said that Canon will replace the 5D Mark III with three new cameras and one of them was the EOS 5D Mark IV DSLR scheduled for CP+ 2015.

The other pro-models EOS 5Ds and 5Ds R have been confirmed by the rumor mill with 50-megapixel full-frame image sensor. But the long-rumored 5D Mark IV is now said to arrive in August 2015. 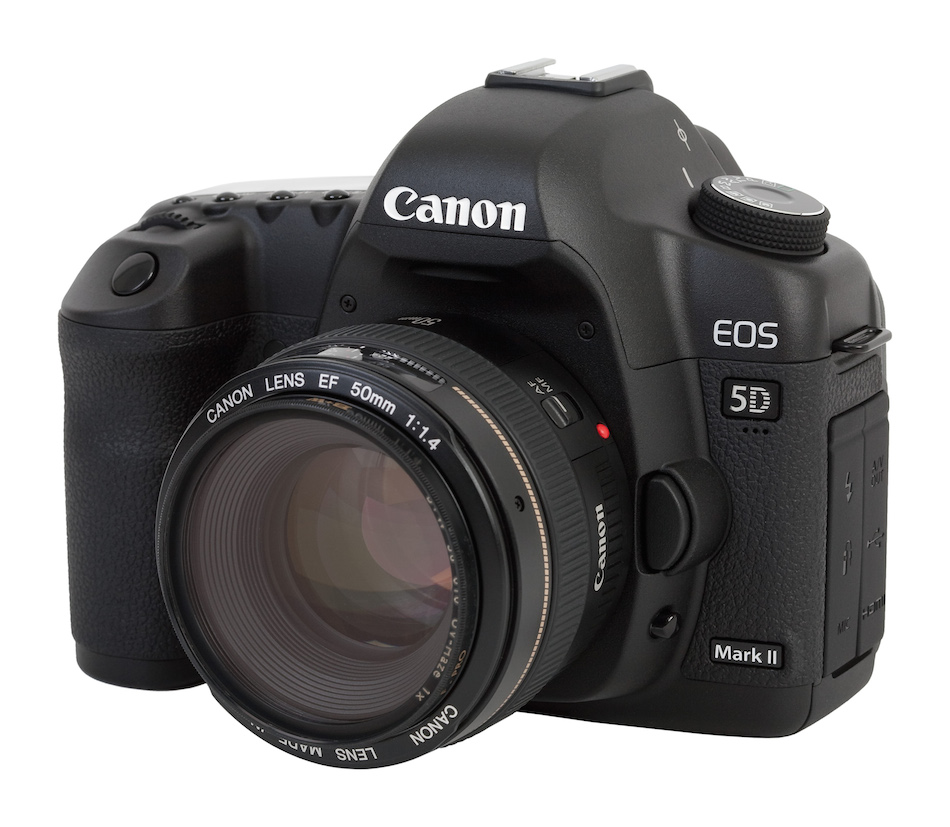 The 5D Mark III successor will be called 5D Mark IV and to be announced in August 2015 with better low-light performance and 4K Video Recording.

Even the 5D Mark IV is expected to feature a low-megapixel count (around 36MP) when compared to the one (50MP) on EOS 5Ds and 5Ds R. It would be a direct competitor to the Nikon D750.

The rumor on CR mentions about much stronger CFA means that the company will probably add a better Color Filter Array to the 5D Mark IV DSLR.

According to Northlight Images, the EOS 5D Mark IV will be announced in August 2015. The EOS 5D Mark IV is said to come with improved video and still performance and features, and with just a modest increase in resolution.