More Canon rumors are available for the next DSLR and Mirrorless cameras. Below you can see the latest Canon rumors for the company’s upcoming cameras expected to be announced in late 2014 to early 2015.

According to sources, Canon now has more interest to the growing mirrorless market and intend to improve EOS M system. The rumor mill is in talks of a true replacement model for the EOS M mirrorless camera. 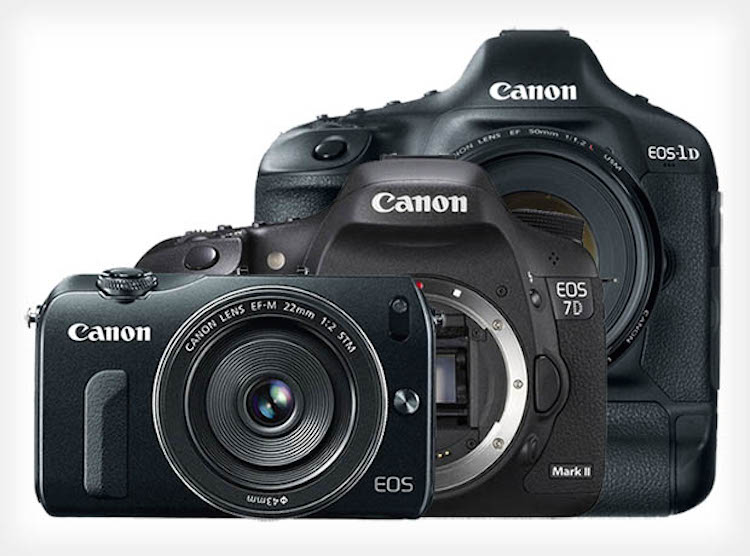 Canon is also rumored to be testing a new full frame camera and it is said to be the replacement for the Canon EOS 1D X DSLR. A possible Canon EOS-1D X Mark II or an introduction of a new camera release date rumored for sometime in 2015.

A few new mentions of a 50mp camera coming in the first half of 2015 to which there will be 2 variants. One with a low pass filter, and another without. The name of this DSLR could be named Canon EOS 3D.