According to latest Canon Rumors, the high-resolution DSLR with a 50-megapixel sensor could be called EOS 3D. There will be two variants of the rumored full-frame DSLR.

One of them will employ a sensor with an anti-aliasing filter, while the other one will not have an AA filter. The 50-megapixel full-frame DSLR will not be an EOS-1 style camera and could be a new model above the 5D line, sources, say.

Canon EOS 3D DSLR to be announced in early 2015 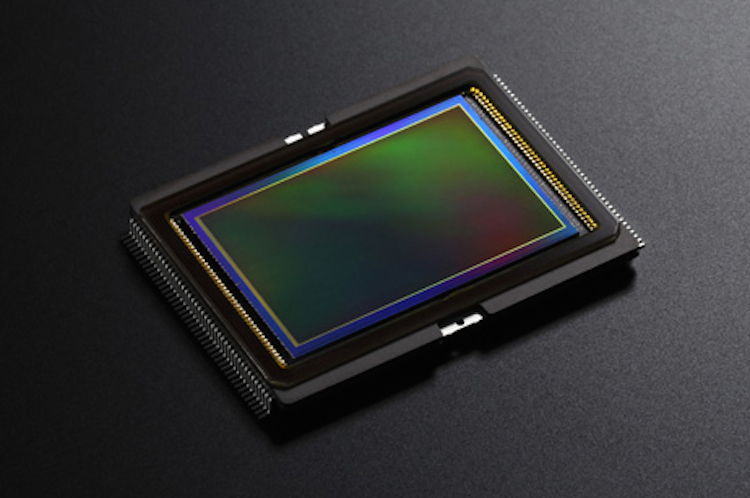 The name of the big-megapixel DSLR isn’t confirmed yet but we see the EOS-3D name in the rumors.  The DSLR camera will not replace the flagship EOS-1D X model and expected to position between the 1D and 5D series. The DSLR could be introduced in early 2015 with a new 50-megapixel image sensor.

Canon will announce several new DSLR and mirrorless cameras at the beginning or in the first half of 2015. The candidates are the possible Canon 5D Mark IV and a true replacement model for the EOS M.