Some recommendations for Sony A6000 lenses according to DxOMark ratings and to our suggestions.  You can see two tables seperated below, listing the best prime and standart zoom lenses for the A6000 mirrorless shooter. 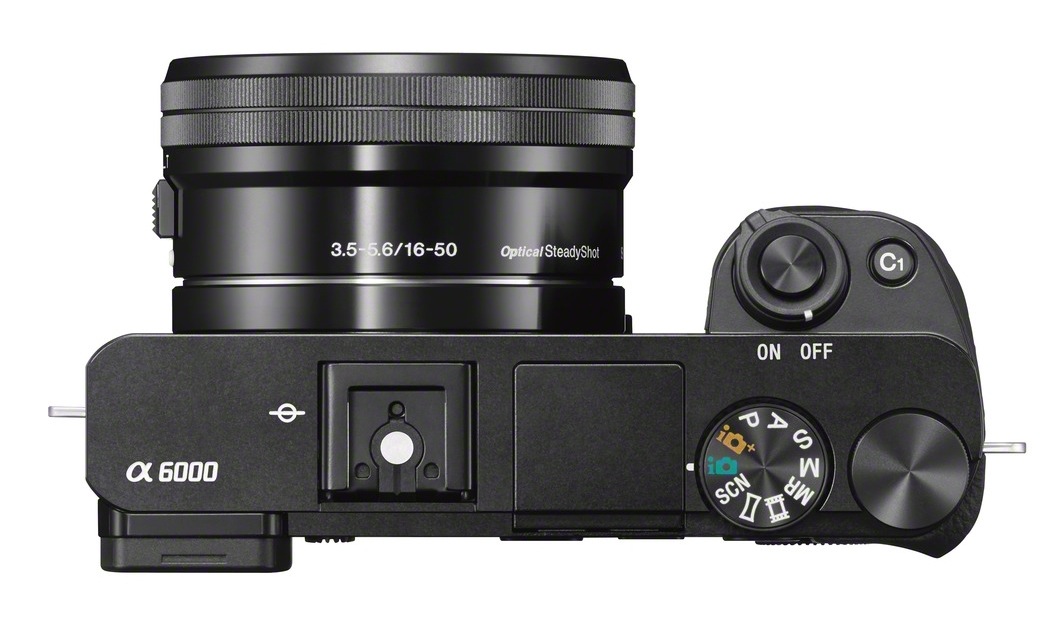 Looking for best Sony A6000 lenses? Here are some recommendations according to DxOMark ratings and to our suggestions.

Sony A6000 comes with silver or black colors and available from the camera stores below.