Canon is rumored to announce a true replacement model for the EOS M system mirrorless camera.

According to sources, the old demo units of previous EOS M now recalled by Canon in US and other countries. The company Canon may announce a brand new EOS M camera anytime soon

A new EOS-M mirrorless camera rumored for this December with advanced core specification than the current EOS M and EOS M2 camera models. (EOS M2 available only in Asia only).

Canon EOS M3 Could Be Announced in December 2014 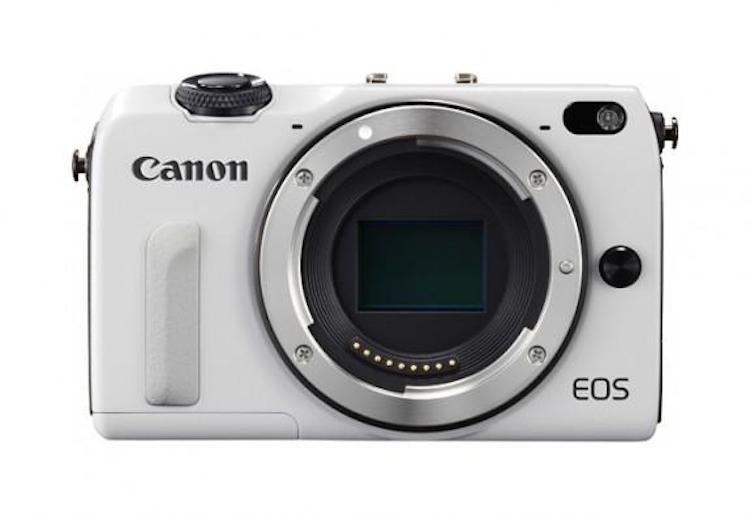 Canon has previously given statements saying that they’re committed to the EOS M system and will continue to develop cameras and lenses.

The upcoming mirrorless camera model is said to be a true replacement of Canon’s EOS-M system.  The announcement is expected to be in December 2014 and shipping will start in early 2015.