Sony is rumored to announce a successor to the popular A7 full-frame E-mount mirrorless camera.

According to trusted Japanese source Digicame-info a Sony A7 II (ILCE-7M2) camera is on the horizon and to be announced soon. First Sony A7II (M2) specs list also provided in the rumor.

The updated Sony A7 or the A7 Mark II will have 5-axis in body stabilization like the one found in the Olympus E-M1 Micro Four Thirds camera. A7II specs list will also include a tilting 3-inch LCD screen with 1.23 million dot pixels.

No details are given about the sensor specs or the release date of the Sony A7II camera but the shape and the grip design is expected to be different than the current A7 series. A dedicated new VG-C2EM vertical grip also to be announced with the Sony A7M2. 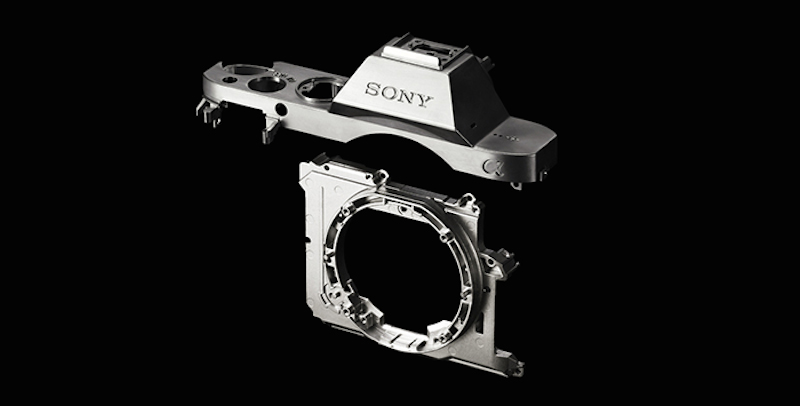 It is still unclear if this camera will be an update to the A7 and will be called A7II or the newly rumored Sony A9. We’ll update you with the final details but it is sure a very good news to have 5 axis stabilization in the body.