Sony is rumored to announce a new high-end A9 full-frame E-mount mirrorless camera in February. Sony’s rumored “Pro” full-frame E-Mount camera won’t be an updated version of the A7, A7r or A7s models.

According to sources at Sony Alpha Rumors, the new camera will likely be called the a9, is NOT going to be an a7/r/s replacement. Sony A9 PRO full frame mirrorless camera is said to be the first of a whole new line.

Specs of the Sony A9 are unknown at the moment but we can easily say the first rumors mention about the A9 will be the first of a lot of things. Sony A9 rumored specs after the break. 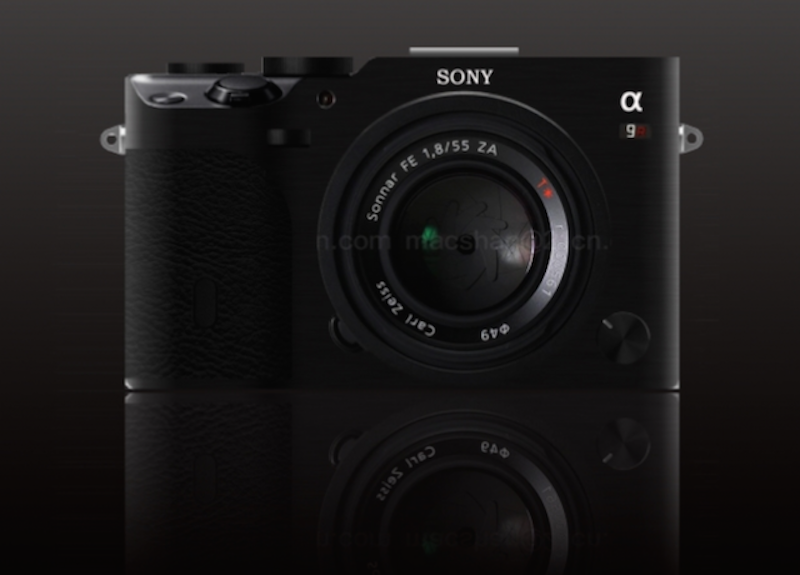 The sensor will be brand new and Sony will not use the 36-megapixel A7r or the 24-megapixel A7 series sensor on this brand new high-end camera. We can expect a 50-megapixel full-frame sensor for the A9.

Sony A9 will feature an all-new sensor, top-of-the-line weather sealing, and the best autofocus system of any Sony mirrorless camera. We can expect the worlds fastest AF system in normal conditions.

New PRO Full Frame Sony A9 E-mount camera will be placed above the A7 series and will have all the things needed to be a “PRO” mirrorless. The Sony A9 announcement is expected to happen in February and be the first real Full Frame DSLR competitor.

The mirrorless E-mount Sony A9 full-frame camera could be announced CP+ Camera & Photo Imaging Show 2015 in mid-February which will take place in Japan. The A9 camera will cost more than the current A7 models. Sony A7s will also see a first smaller price drop before the A9 announcement. Stay tuned!