Major improvements over the original Sony A7 include a new front dial, a bigger right-hand grip, a repositioned shutter release and a reinforced lens mount. In addition, the Sony A7 II boasts faster auto focus and better subject tracking capabilities, and benefits from XAVC S and S-Log2 support.

If an E-mount lens with OSS is attached, the camera will detect it and use a combination of in-lens and in-body stabilization. 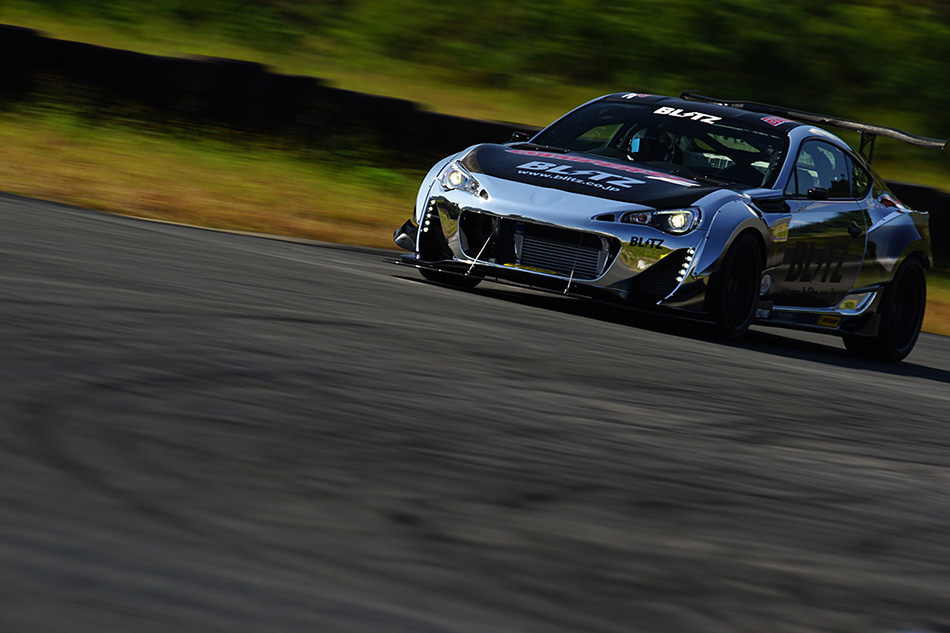 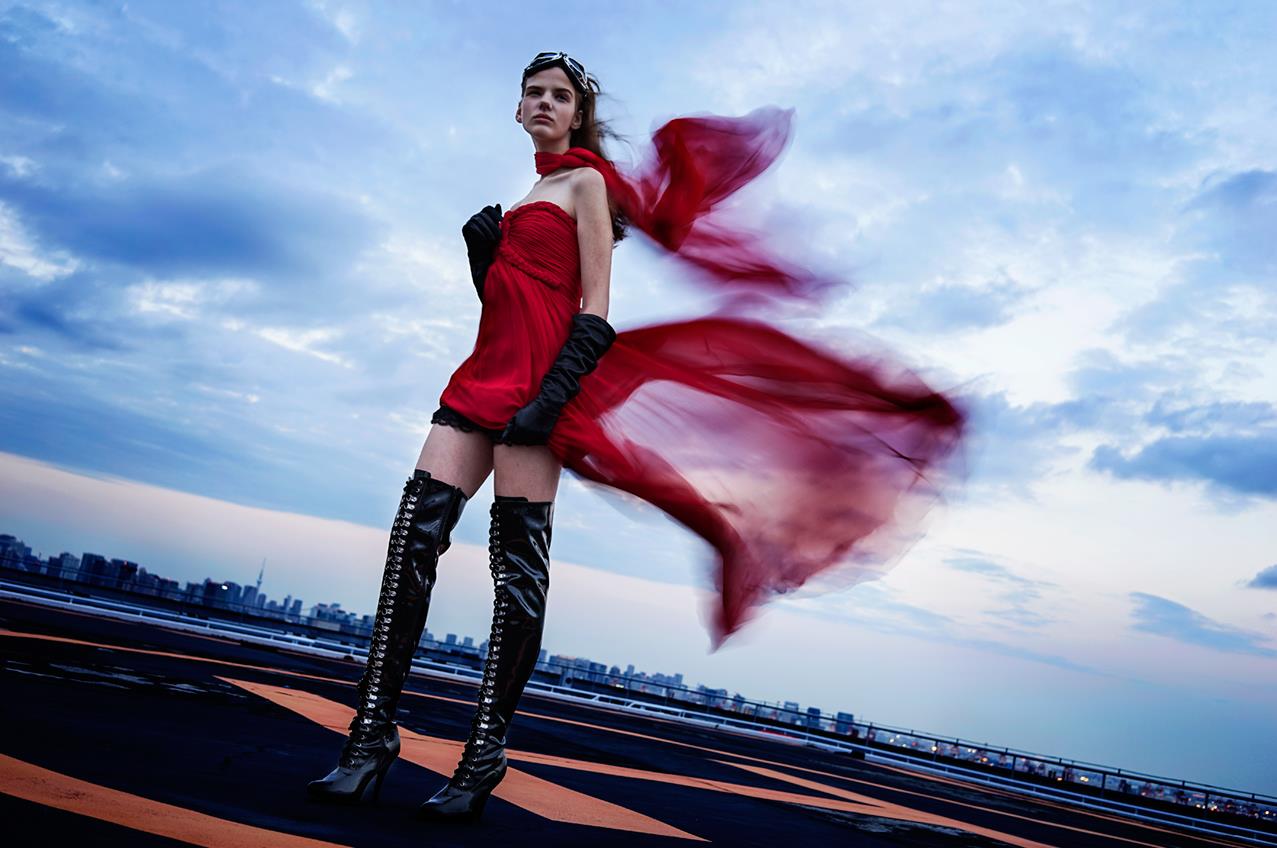 More Sony Alpha A7II sample images can be seen on Sony.Net website. A Quick Sony A7II vs A7 comparison, the most important features the A7II differ from the original A7 camera.