Sigma has several patents filed for a standard APS-C zoom lens with fixed aperture as the Sigma 16-50mm f/2.8 without OS also another pending on the list. 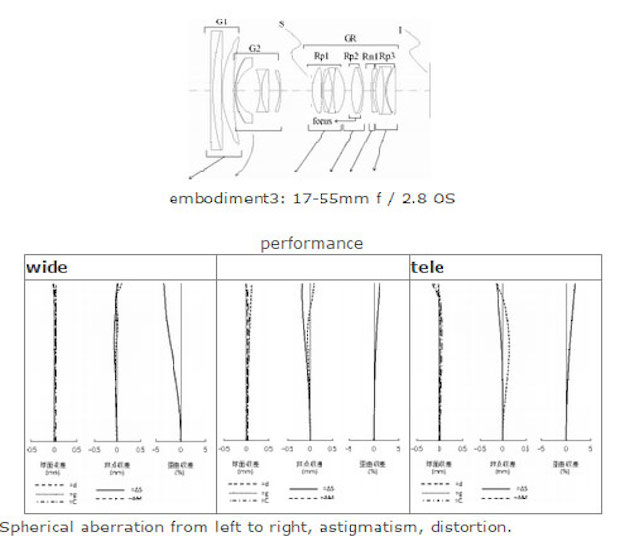