Olympus is rumored to hold a product launch event on September 15.

The rumor mill already updated that the new E-PL7 and the 40-150mm f/2.8 PRO lens will be announced in seperate dates. Now the mid-range zoom is expected to arrive on September 15 along with the silver version E-M1 which will also include the new firmware update. 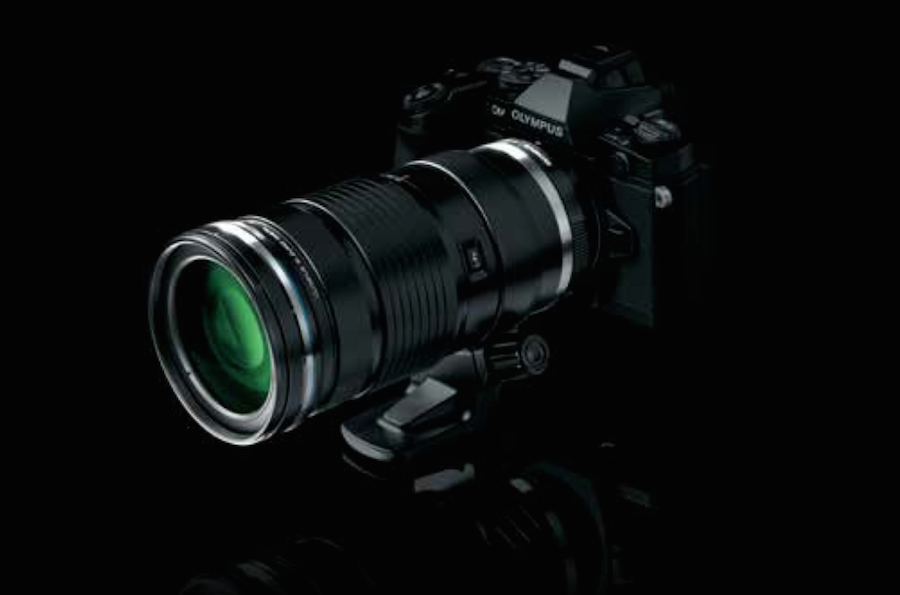 The silver version Olympus OMD E-M1 is coming (See the first leaked image). The Silver E-M1 will come packed with the big firmware upgrade and it will also be available for the current Black version too.

The new E-M1 firmware will be big and the latest version 2.0 will probably feature 4K video recording. E-M1 Firmware Version 2.0 features expected are as follows.

In the meantime upcoming Panasonic GM5 and LX100 cameras with Micro Four Thirds image sensors is rumored to be announced on September 15.