According to a Twitter user mdrokkor50f14 who is working at a camera store in Japan, a new Nikon AF-S 20mm f/1.8G lens will also be unveiled alongside with the D750 camera.

The tweet also mentions that the D750 DSLR will feature a continuous shooting mode of up to 6.5fps. See the translated text below.

Nikon D750 DSLR camera with a full frame image sensor will be unveiled before the Photokina 2014 event. The D750 announcement (most likely on September 11) might include the Nikkor AF-S 20mm f/1.8G optic too. 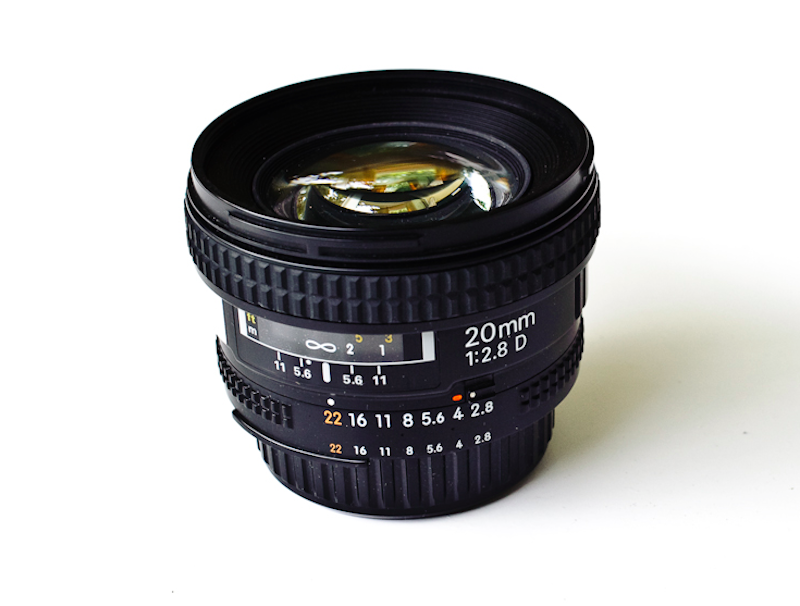 Nikon currently has the old 20mm lens with an f/2.8 aperture

The Nikon AF-S NIKKOR 20mm f/1.8G will feature Nano Crystal Coating which reduces reflections in order to improve image quality. As previously posted, the new Nikon D750 will be marketed as an “action camera”.

D750 to be announced this month, specs: 6.5fps, AF unit same as the D810
D610 might be discontinued soon
At the same time a new lens will be announced: AF-S 20mm f/1.8G with Nano crystal coating
This is fun

According to the source the Nikon D610 will be discontinued soon. The camera has been announced back in late 2013.