Previously Zeiss has confirmed in a post that there will be other focal lengths in the Otus line and the lens will have an 85mm focal length, meaning Otus 1.4/85 will be next lens in the family.

Now the first photo of the lens showed up online with the courtesy of digicame-info.

The upcoming Otus 1.4/85 is expected to have the similar design of Zeiss Otus 55mm f/1.4 lens. According to the leaked photo, the Zeiss Otus 85mm f/1.4 lens will feature a 86mm filter, a manual focus ring and a distance scale. 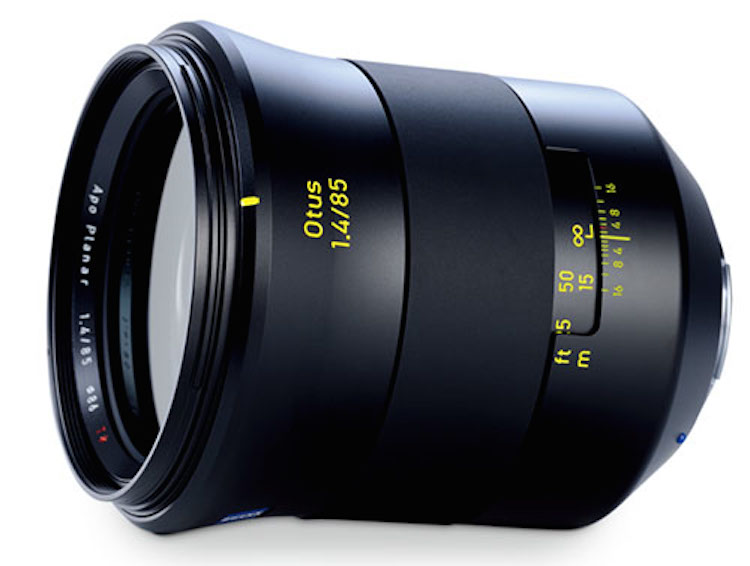