Apparently this is slightly higher than expected. The price for the upcoming Olympus 40-150mm f/2.8 lens previously rumored around $1,200 – $1,300. At the moment we still don’t know what is being shipped with the lens. 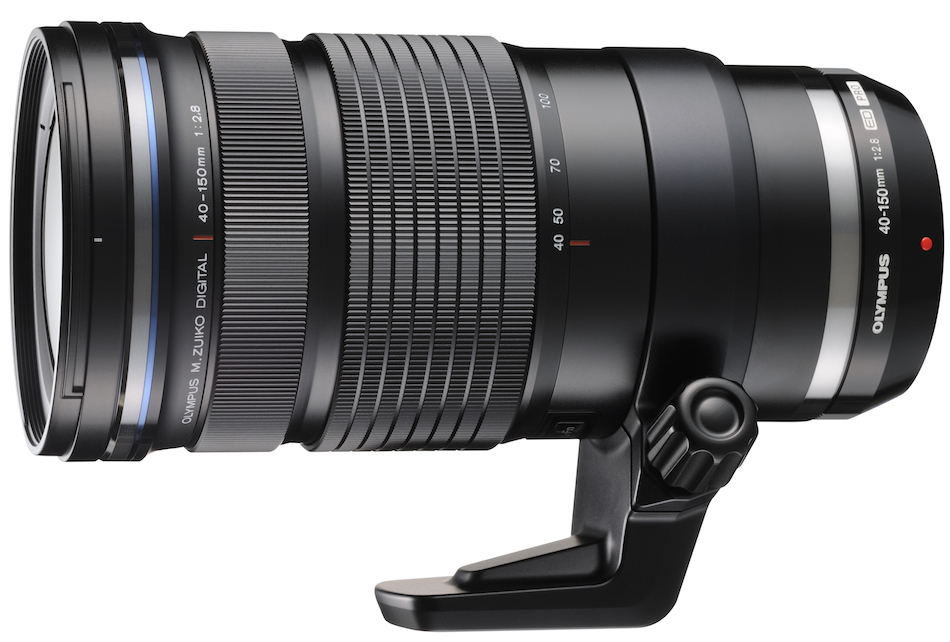 The price update for the Olympus 40-150mm f/2.8 PRO lens also mentions that Olympus may announce new products in different dates. So the new lens will be announced separately from the Olympus PEN E-PL7 mirrorless camera on which is expected to arrive on August 28.

The lens will become the second lens in the PRO series after 12-40 f/2.8 PRO. As we all know PRO series lenses are freezeproof, splashproof, and dustproof.  We can clearly expect the Olympus 40-150mm f/2.8 PRO lens is to be announced at Photokina 2014 which will happen in September.