Before the new EOS-1 announcement in 2014, the Canon EOS-1D X will recieve a price drop and give us some signals of the upcoming EOS-1 camera. The price of the new Canon EOS-1 body is expected to be around $2,000 premium. 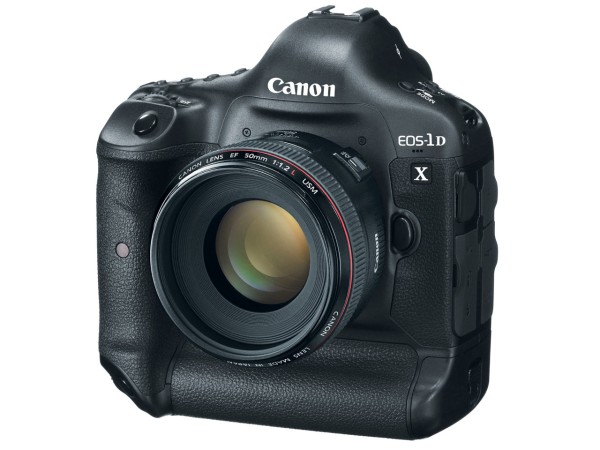 The new Canon EOS-1 body with large megapixel count will start shipping in late 2014. The new DSLR camera is also be in testing at the World Cup in Brazil 2014.