Sony is rumored to announce a replacement for the 35mm f/1.4 G lens for A-mount cameras. The successor for the Sony 35mm f/1.4 G A-mount lens could be introduced at the Photokina 2014 show.

Sony will announce several new lenses for both A-mount and E-mount cameras at Photokina Show which will take place in September, 2014. Now according to sources, Sony will launch the successor to the 35mm f/1.4 G lens soon.

The Sony 35mm f/1.4 G lens has been available on the market since 2006.This A-mount lens features a focal length at 35mm and maximum aperture of f/1.4, which is great for portrait photography and in low-light conditions. 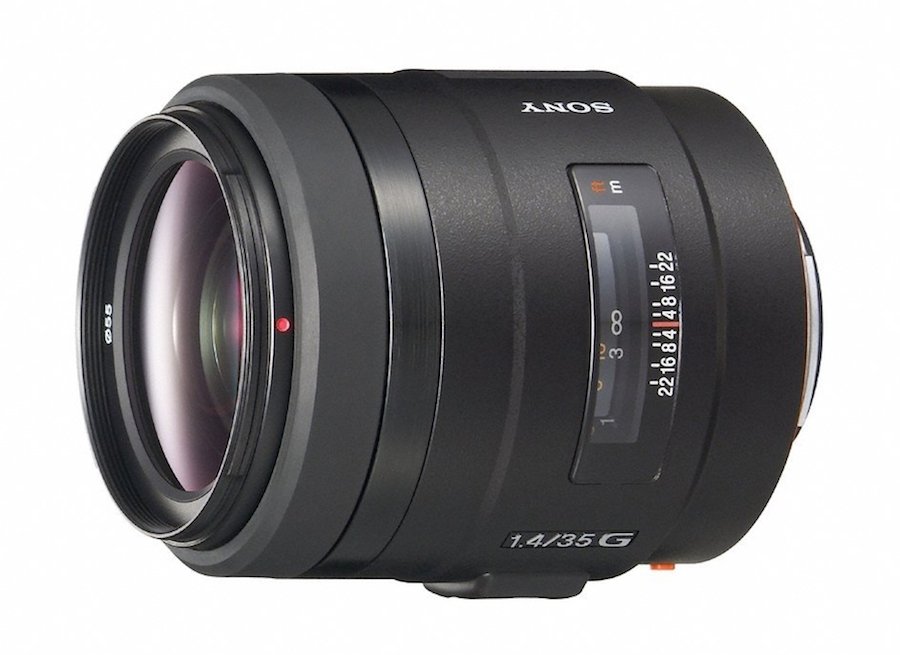 The replacement for the Sony 35mm f/1.4 G lens will be entirely developed by Sony and will not be Zeiss branded. This is one of the oldest A-mount lens so the users already have cheaper and better alternatives like the Sigma ART 35mm lens.

The list appear to be include the successor to the 35mm f/1.4 G lens. There are not much details at the moment for the new model like the specs list or the price info. The current SAL-35F14G prime lens priced for $1,499 at several camera stores.